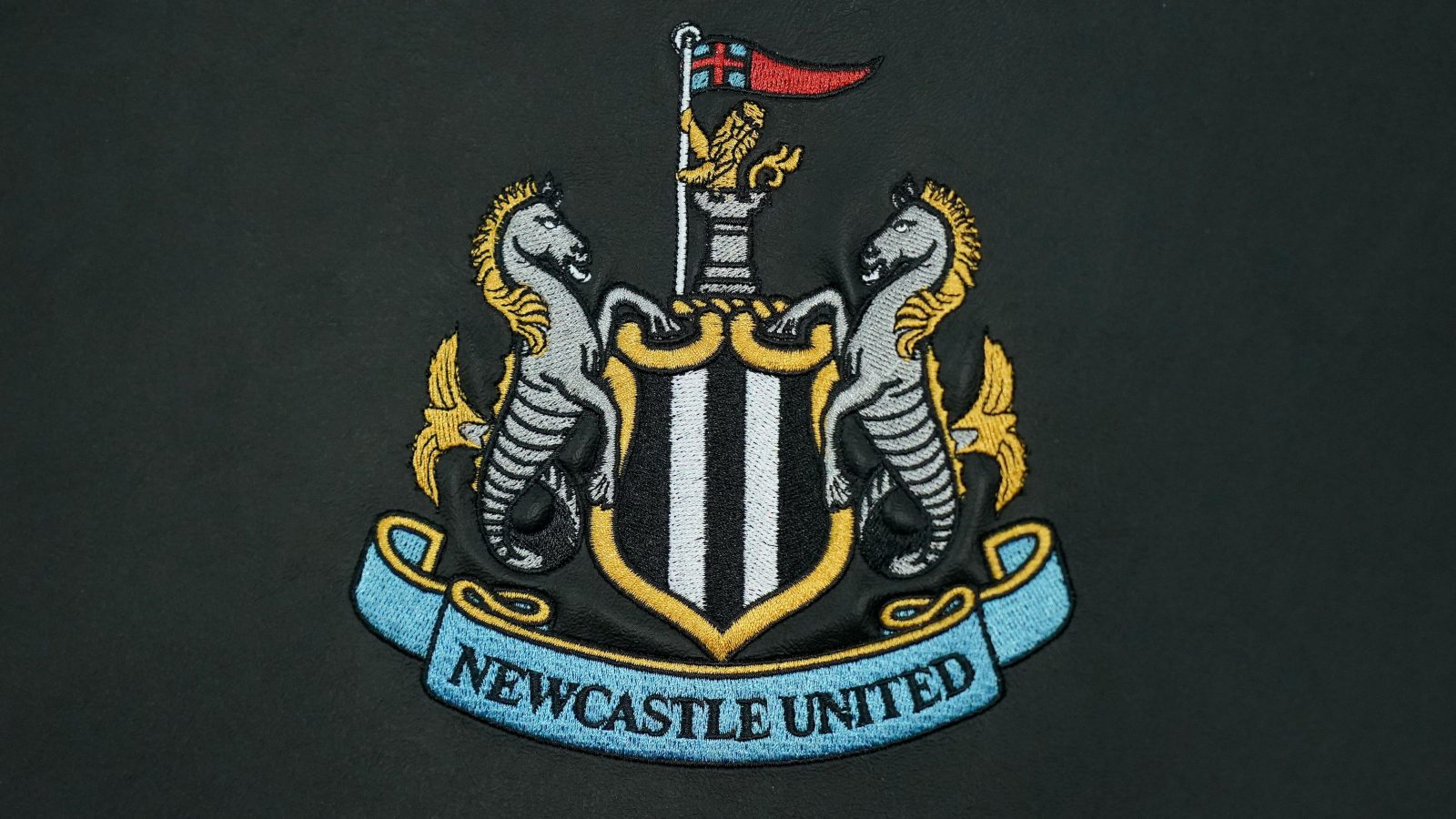 In Kieran Trippier, Newcastle United’s new era found its standard-setter, while Bruno Guimaraes represents hope of a brighter tomorrow. The January transfer window was all about survival and the short term; it had to be because of the glaring danger of relegation hanging over them like a gloomy cloud atop St James’ Park, and yet there were examples of the new ambition and pulling power at the helm of the club even in their darkest hour. Provided survival could be achieved, the collective appetite for what could be a very transformative summer had been whetted.

Spending £90million on five players was always going to help the cause, but the manner of how Newcastle pulled away from the bottom three, to which they been anchored all season having won just once before January 22, was quite remarkable. Eddie Howe, himself a new hire from the Saudi Arabian-backed consortium, had achieved something incredible and he’d used much more than money to do it.

Newcastle ended the season in 11th place, and fourth according to the form table for the second half of the season; but while Trippier raised levels and changed attitudes, he was injured for most of that. For all of Guimaraes’ flare and infectious work-rate, he started his Premier League career unable to break into the side because of the form of Joelinton, Joe Willock and Jonjo Shelvey. The turnaround was completed almost entirely without injured top scorer Callum Wilson, too.

The time it took Howe to implement his ideas was wholly indicative of the situation he inherited. There were murmurs of discontent from sections of the fanbase and gleeful pundits who couldn’t wait to point out that he was unable to stop the club spiralling after his predecessor Steve Bruce’s departure. Howe arrived in November, and though there were clear signs of improvement without results, the situation was becoming more desperate by the week. The nadir came after Trippier arrived, proving there were no easy fixes to the deep-rooted problems, with defeat at home to Cambridge in the FA Cup and then heart-breaking concession of a late goal leading to a draw with fellow strugglers Watford.

Since then, though, he has proven he has the coaching and development aspect of the club under control, implementing the sort of conditioning and tactical identity that had been so badly lacking under Bruce.

It was Howe who drove the recovery in the past six months, allowing supporters to dream big. But there will be tough times ahead because it takes years to mend the damage of Mike Ashley’s regime, with swathes of missed opportunities a direct result of his mismanagement and negligence. There was no board for the 14 years, only a string of under-qualified ‘yes men’ who acted as if they were making decisions, but were there simply to mask the fact that Ashley was allowing the club to rot slowly from the inside. It was the job of Lee Charnley, the last managing director, to simply not cause Ashley any hassle; any semblance of a plan and a vision were a world away.

That is precisely why Newcastle have already made their biggest signing of the summer, and possibly the first decade of the next reign. For all the talk of Sven Botman and Moussa Diaby, and the rising anxiety levels of fans glued to social media, panicking about the lack of inward movement, the arrival of Dan Ashworth as Director of Football from Brighton is immensely significant. After a protracted and somewhat frustrating negotiation period with the Seagulls over releasing Ashworth from his gardening leave, the breakthrough was finally made last week, and he began work on Monday. Now, to go alongside Howe’s detailed coaching, Trippier’s leadership and Guimaraes’ quality, Newcastle have their man at a higher level, entrusted with not only modifying and improving their foundations, but building them from scratch.

If there is a more polarising example and greater upgrade on Charnley, then Newcastle would have done well to find it. Ashworth is incredibly highly rated throughout English football, and for good reason; his work with Brighton, who have left the Magpies in their dust since gaining promotion to the Premier League together back in 2017, is more than noteworthy. They are a club who play and act a certain way, and the fruits of their labour, their best ever finish of ninth last season by way of example, are evidence of his and manager Graham Potter’s impact. A lot of clubs have looked towards the south coast with envy, and that is what Newcastle want for themselves.

Ashworth was also the brain behind England’s rise over the past decade, too. In his role at the Football Association, he formulated plans for St George’s Park and the ‘England DNA’, which has helped Gareth Southgate take the team to a semi-final and final of a major tournament long after his departure. If any were needed, there is the proof of his ability to find answers where none were found before, and how influential he can be on an existing culture of failure.

Criticism of the ownership remains and rightly so. Links to the Saudi state are clear, and the human rights issues are as prevalent as ever. This is a new realm for Newcastle, as the fiasco with their new third shirt made patently clear. The noise isn’t going away and that needs to be accepted, and in many ways, embraced. But it is hard to stop fans getting excited about what could happen in their future, especially because these early decisions filled with logic and sensibility are the best way to illustrate the differences between now and the recent past.

There will be vast amounts of money spent in years to come and some serious changes on Tyneside. The aim is to bring unprecedented success for the football club at all levels, and with Ashworth in charge of strategy, combined with Howe and a stronger playing squad, they’ve given themselves a great chance of succeeding.