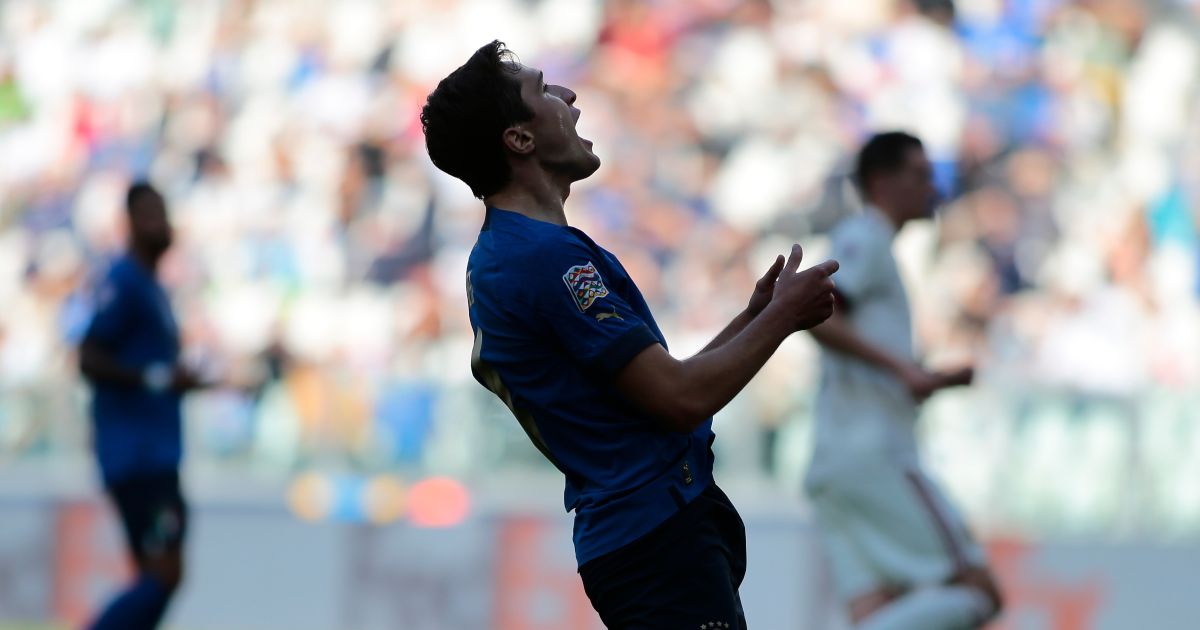 Newcastle United could make an offer for Juventus winger Federico Chiesa following their takeover, according to reports in Italy.

Chiesa has been linked heavily with Premier League sides Manchester United and Liverpool but their huge asking price has always been a hurdle too far for both clubs.

Chiesa was one of the stars of the Italy team that won the European Championship in the summer, while his performances at club level for Juventus have also caught the eye.

The 23-year-old provided eight goals and eight assists in 30 Serie A matches last season and he has two goals and an assist so far this campaign.

And Newcastle have now joined the race to sign Chiesa following their huge takeover, which went through on Thursday last week.

The takeover makes them one of the wealthiest clubs in world football and now Calciomercato (via Sport Witness) suggests they could test Juventus’ resolve over Chiesa.

The report in Italy claims that Newcastle want to make Antonio Conte their new manager as they look to build a ‘top-level’ squad.

They are paying ‘particular attention’ to Serie A and Juve are facing ‘danger’ from Newcastle as they eye a possible move for Chiesa.

It is understood that to convince the Old Lady to sell ‘on the plate there could be no less than €115/120m’ from the Magpies with Juve still of the stance that they don’t want to sell Chiesa.

Agent Ivan Reggiani told Calciomercato that a move by United for Chiesa is “heavily supported” by Ronaldo after the pair used to play together in Turin.

“I think there are very serious and important foreign pressures on him. Appreciated across the Channel [in England], he is heavily supported by Cristiano Ronaldo,” Reggiani said.

The report added that Ronaldo ‘wants’ the Red Devils to splash out on the Italy international as soon as possible.