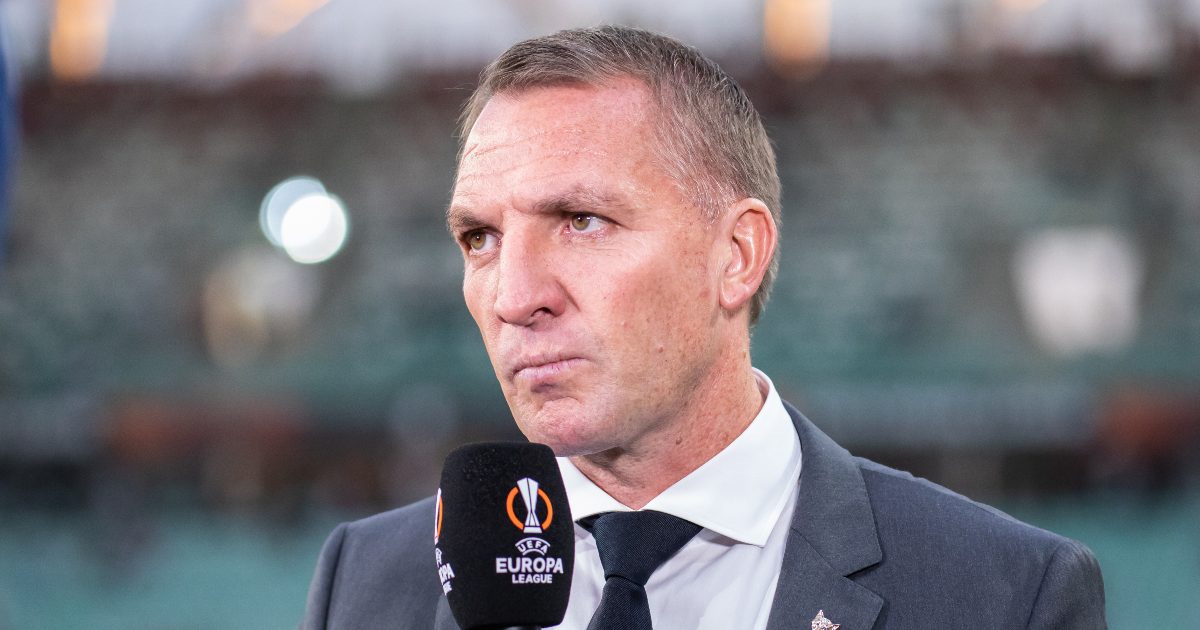 Newcastle United have chosen Leicester City boss Brendan Rodgers as their preferred new manager and he is in “pole position” to take over, according to reports in Italy.

Steve Bruce is currently their manager but he is expected to leave within the next couple of days.

Newcastle have made a poor start to the 2021/22 campaign. They are winless in the league from their seven games.

Bruce’s side sit in the bottom three as they have three draws and four losses so far.

Italian journalist Gianluca Di Marzio is reporting that Rodgers is in “pole position” to replace Bruce.

Rodgers is currently contracted to Leicester City. The report adds that Newcastle would have to pay the Foxes €16m to release the Northern Irishman from his contract.

Elsewhere, Danny Murphy has suggested that Bruce is best-equipped manager to lead Newcastle:

“You’ve got to be careful not to try and run before you can walk. The situation Newcastle are in now is precarious,” Murphy said.

“Who do they get in? There is no obvious candidate to come in for a relegation battle. There is a different conversation if you are asking me are there managers out there who are capable of working with new players, spending money and competing.”