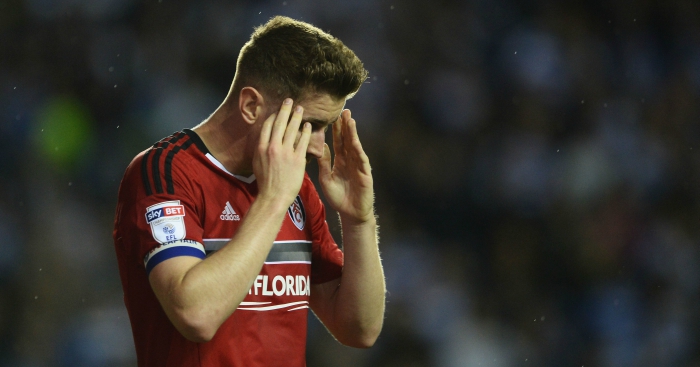 Fulham have rejected a club-record bid for midfielder Tom Cairney from Newcastle, according to Slavisa Jokanovic.

Cairney was one of the best performers in the Championship this past season – he was in our top ten players from the second tier.

The 26-year-old earned many admiring glances as Fulham reached the Championship play-off semi-final, with Newcastle and Aston Villa both linked with moves in January.

But Jokanovic claims that he has already turned down a £20m move from Newcastle – more than the Magpies’ current record outlay which is the £16m spent on Michael Owen in 2005.

“He [Rafa Benitez] asked for him and they offered £20m, but we didn’t let him go,” he said. “He’s not for Newcastle, there is no business there. He fits in at Fulham.

“When the team has problems, the ball always goes to him and he keeps it.”

Cairney himself discussed leaving Craven Cottage earlier in the season.

“Every player has to back themselves to play at that level and I believe once I get there — and I hope it’s with Fulham — I really will show I can do things at that level,” he said.

“It’s all about getting there in the first place, but I do think it does suit my game.”