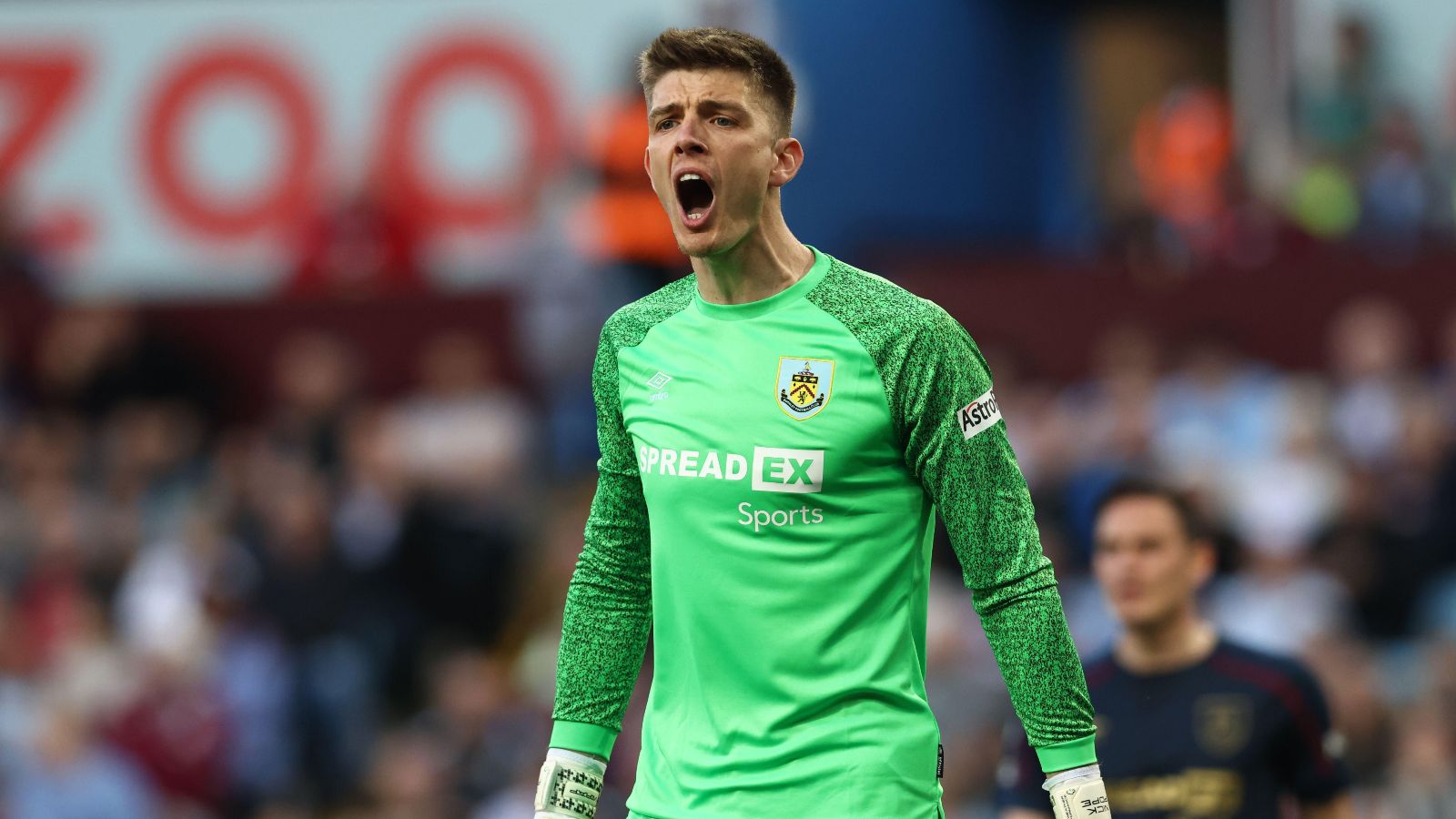 Newcastle have completed the signing of Burnley goalkeeper Nick Pope on a four-year deal.

The 30-year-old England international travelled to the north-east to undergo a medical and formally seal the transfer on Thursday after the two clubs had agreed a fee understood to be in the region of £10million.

“The deal has taken a couple of weeks to come to fruition, but it got over the line really quickly and I’m delighted to be here and I’m really looking forward to getting stuck into it.”

Pope, who has eight England caps to his name, arrives at St James’ Park – where he will be reunited with former team-mate Chris Wood – having established himself as a redoubtable performer over his six years at Turf Moor, during which he made 141 league appearances for the Clarets.

He will provide stiff competition for current number one Martin Dubravka, with the Slovakia international having largely held sway over Karl Darlow – linked with a move away this summer – under Howe and predecessors Rafael Benitez and Steve Bruce.

Howe said: “Nick is an exceptional Premier League and international level goalkeeper, so I’m very pleased to be adding strong competition to a very important position.

“There has been a lot of interest in him from other clubs this summer, so I’d like to thank our owners and everyone behind the scenes for getting us ahead of the competition.

“I’m delighted he is joining us as we prepare for the exciting challenge ahead.”

A renowned shot-stopper, Pope kept nine Premier League clean sheets last season but could not prevent Burnley from slipping out of the top division.

His swift return to the top flight will do little harm to his chances of making Gareth Southgate’s squad for the World Cup finals later this year.

He becomes Howe’s second summer signing, with full-back Matt Targett, who enjoyed a hugely successful loan spell on Tyneside during the second half of last season, having completed a permanent move.

However, the recruitment drive, which has picked up pace since sporting director Dan Ashworth took up his role, is ongoing, with central defence and attacking options now the main focus.

They have been locked in negotiations with Lille over defender Sven Botman and are awaiting an answer from Reims striker Hugo Ekitike but, having pursued both men during the winter transfer window, are starting to lose patience and look to alternative targets.

For all their new-found spending power – they invested around £94m in new signings in January – Newcastle spending to date has been astute, with Kieran Tripper, Dan Burn, Targett and now Pope all men with extensive top-flight experience, having arrived for a total outlay of less than £50m.