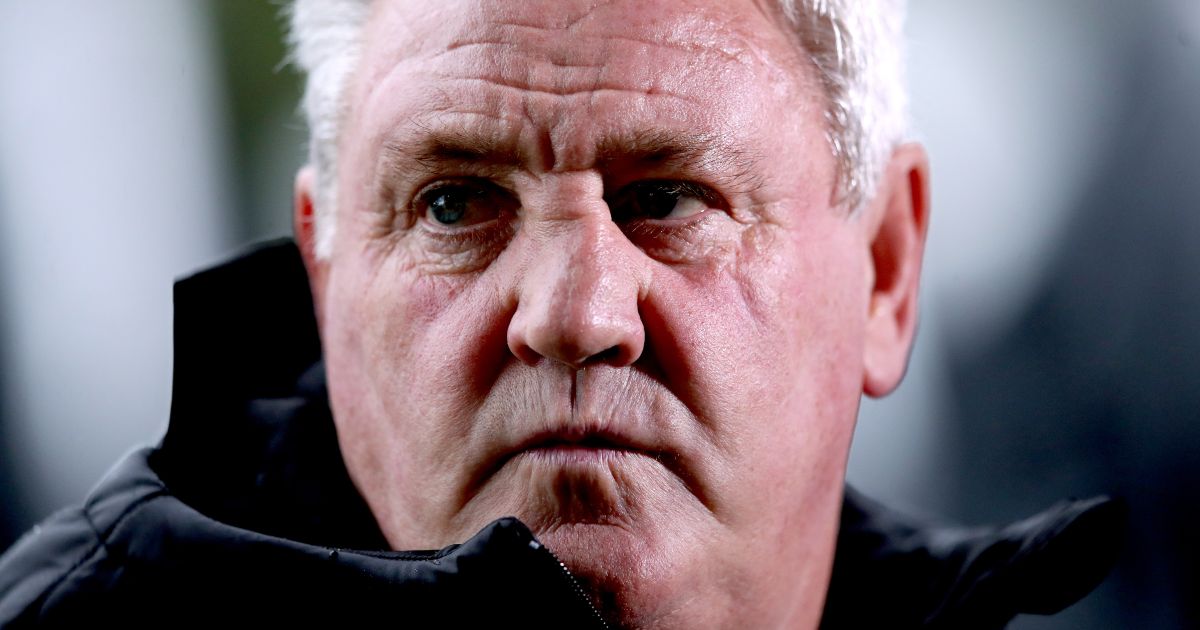 Newcastle United confirm that Steve Bruce has left the club by “mutual consent” after growing pressure on the club to relieve him of his duties.

The Magpies are yet to win a Premier League match this season with only three points from their opening eight matches of the new season.

Supporters had been calling for him to be sacked for a while and the writing was on the wall when a Saudi-backed consortium took over the club almost a fortnight ago.

In a statement on their website, the Premier League club said: “Newcastle United can confirm that Steve Bruce has left his position as head coach by mutual consent.

“He leaves the Magpies after more than two years in charge, having steered the club to 13th and 12th-place finishes in the Premier League and reaching the quarter-final stage in both the Emirates FA Cup and Carabao Cup during his tenure.

“Newcastle United would like to place on record its gratitude to Steve for his contribution and wishes him well for the future.”

On the mutual decision to leave, Bruce said: “I am grateful to everyone connected with Newcastle United for the opportunity to manage this unique football club.

“This is a club with incredible support, and I hope the new owners can take it forward to where we all want it to be. I wish everyone the very best of luck for the rest of this season and beyond.”

The statement on the club’s website added: “Graeme Jones will lead the team on an interim basis, starting with Saturday’s trip to Crystal Palace, and will be supported by the coaching team of Steve Agnew, Stephen Clemence, Ben Dawson and Simon Smith.

“The process of recruiting a new head coach is under way and an appointment will be announced in due course.

“The club will not be making further comment at this time.”