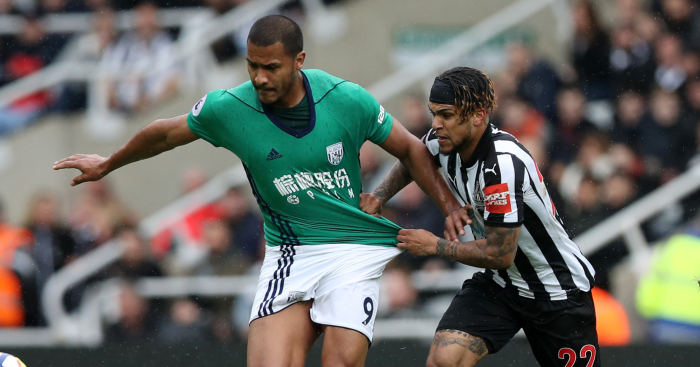 Newcastle have completed the signing of West Brom striker Salomon Rondon on a season-long loan deal, with Dwight Gayle moving in the other direction as part of the agreement.

Rondon, 28, scored seven Premier League goals last season as the Baggies dropped out of the top-flight.

He will now link up with Rafael Benitez’s Newcastle, with Gayle heading to the Hawthorns on loan for the campaign in return.

Announcing the news on their official website, Newcastle’s statement claimed Rondon was Benitez’s “number one transfer target” this summer.

“I am delighted to sign Salomon,” the Newcastle boss said, when also considering with new players settling in.

“When we were looking for options up front, we knew how important experience would be. Salomon has been in the Premier League for a while and he knows how demanding it is.” 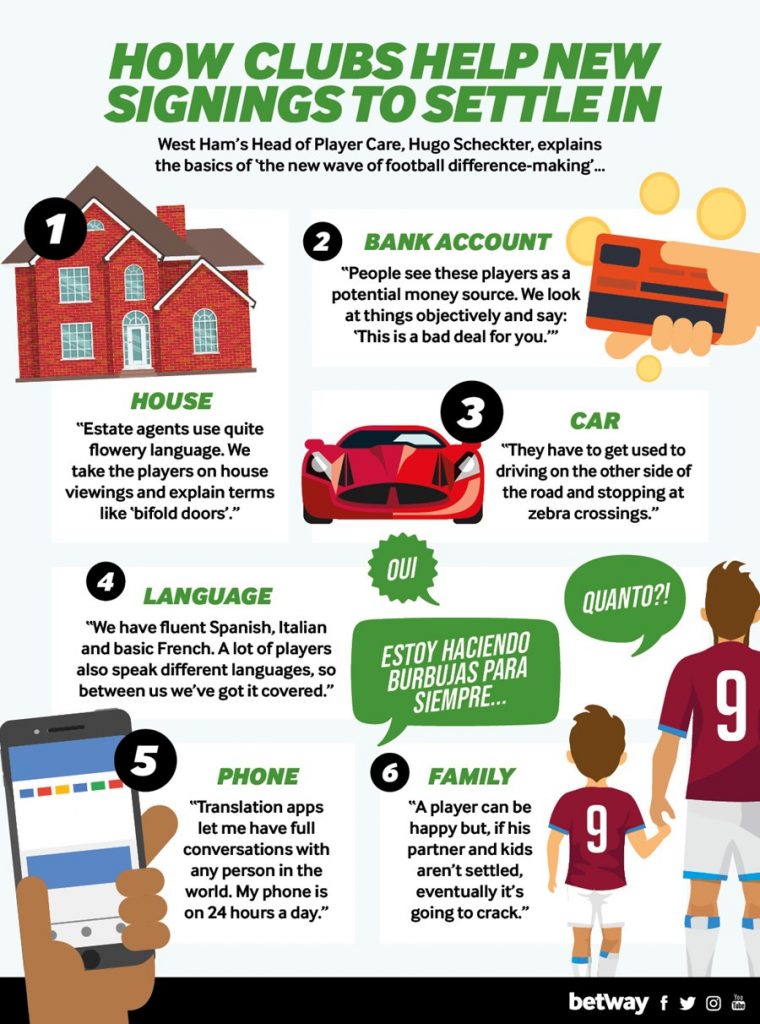 Rondon said in the club’s statement: “It’s an honour to be here and I’m excited to get started with my team-mates.

“The clubs were talking for a long time and now I’m focused on the season to help my team-mates to get the points to do well this season.

“It’s one of the biggest clubs in the Premier League and I knew about the interest of the gaffer, so I’m happy to be here.”

Gayle struck 23 goals in 32 games to help Newcastle gain promotion from the Sky Bet Championship in 2016-17 but struggled for such form once back in the Premier League.

The former Crystal Palace forward scored six league goals last season – one less than Rondon – and will now look to help Darren Moore’s West Brom back into the Premier League at the first time of asking.

“He’s really enthusiastic about my game and I’m buzzing to come down and I can’t wait to get started.”