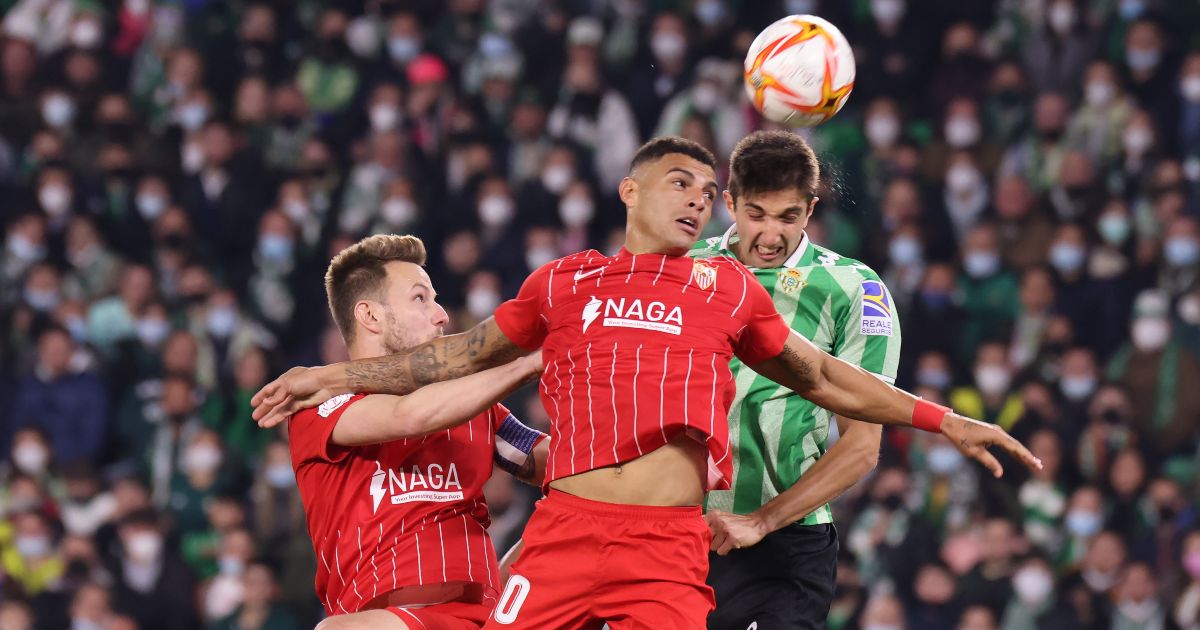 Newcastle United are closing in on two deals with Sevilla defender Diego Carlos one of those potential new signings, according to reports.

The Geordies have already boosted their ranks in January with the signings of Kieran Trippier from Atletico Madrid and Chris Wood from Burnley.

Several players have reportedly rejected the chance to move to Tyneside with Donny van de Beek and Eden Hazard two of the latest names.

Despite having more money than most at their disposal, the Magpies are reportedly finding it hard to attract players while they are in a relegation battle.

One player who does want to join is Sevilla centre-back Carlos with Newcastle apparently offering him a ‘life-changing’ contract to move to St James’ Park.

A report last week said that Carlos ‘definitely wants’ to join the Magpies and that ‘progress is being made’ over a potential January transfer.

And the latest report today from Luke Edwards at the Daily Telegraph claims that Carlos is ‘edging closer’ to a move to Newcastle but it is ‘still not confirmed yet’.

Edwards adds that ‘senior club officials have been working round the clock to secure targets and boost squad’ before their match against Leeds United at the weekend.

The Daily Telegraph reporter understands that Newcastle ‘have encountered resistance at every turn but 2 players (I can’t get other name) are likely’.

Diego Carlos is edging closer to a #nufc move but still not confirmed yet. Told senior club officials have been working round the clock to secure targets and boost squad before Leeds. They have encountered resistance at every turn but 2 players (I can’t get other name) are likely

The Daily Mail also insist that Newcastle are ‘hoping to get a £30million deal finalised’ for Carlos ‘this week’ after withdrawing their interest in Lille’s Sven Botman.

The report continues by saying:

‘Newcastle have already had a series of bids for Carlos turned down but they are hoping their recent offer of £30m will help close the deal.