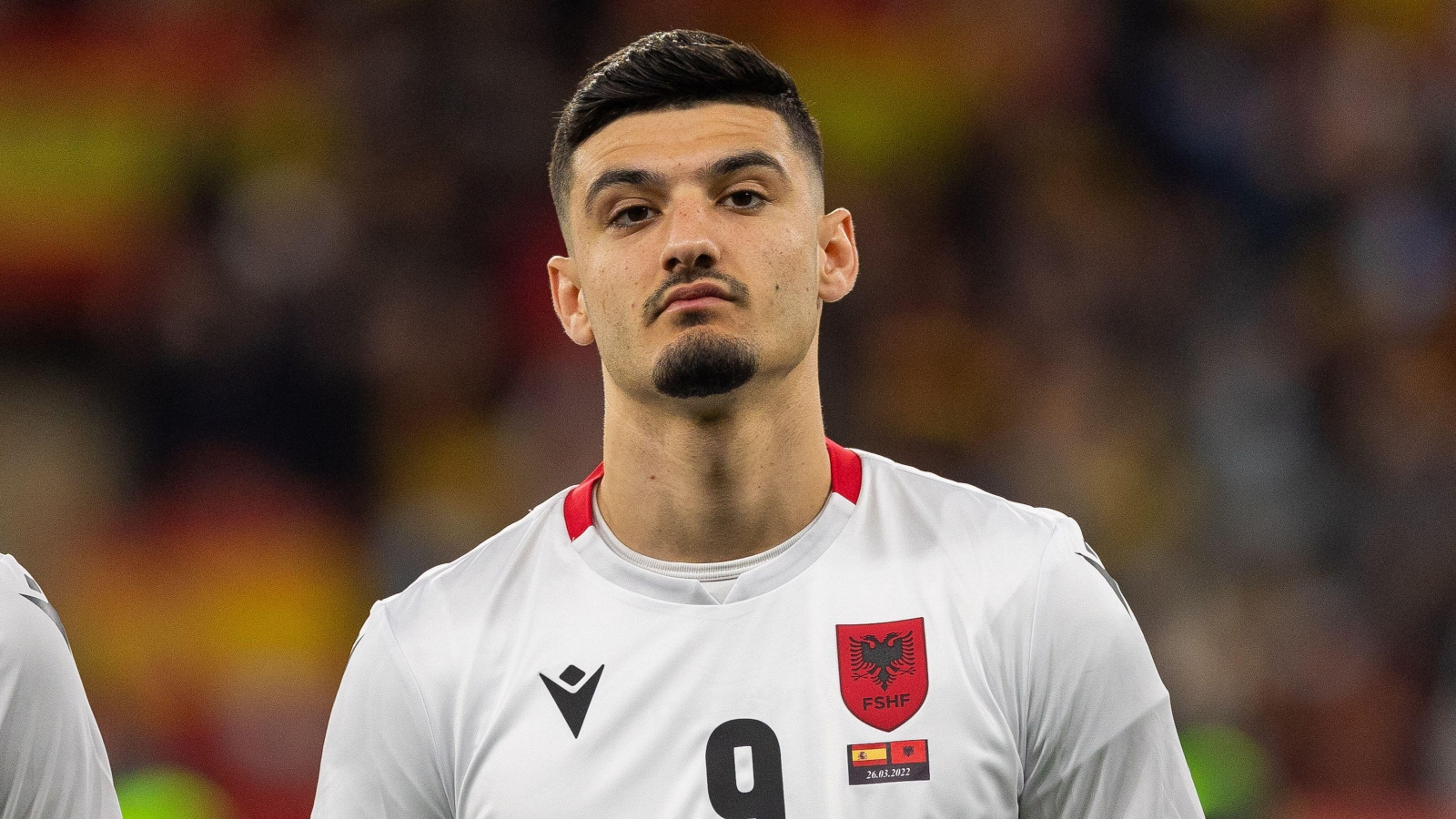 Newcastle United have enquired about Chelsea striker Armando Broja after his successful loan spell with Southampton, according to reports.

Blues head coach Thomas Tuchel is believed to be keen to include the 20-year-old in his plans for the upcoming season, especially with Romelu Lukaku departing for Inter Milan.

However, interest in the young striker is high. West Ham have been linked with a £30million move after David Moyes made him a top target in the summer transfer window.

Southampton are also reportedly interested in signing Broja on a permanent basis.

Newcastle have now been thrown in the mix by The Northern Echo, who claim the Magpies have made a ‘formal enquiry’ to Chelsea.

Armando Broja straight back to work, after International matches with Albania, along with ex-Cobham player Dynel Simeu. 💪🏻 pic.twitter.com/bNwY7Vm44V

The 20-year-old striker has agreed personal terms with Newcastle and the two clubs have also come to an agreement on a transfer fee, however, the player’s agent is proving to be difficult to negotiate with.

It was reported on Thursday that the Premier League club have ‘walked away from a deal’ because Ekitike’s agent was asking for additional fees and payments.

Multiple reports have claimed this is not the case; however, Newcastle are definitely believed to be eyeing up alternative signings due to growing doubts over the deal getting over the line.

Another striker that Newcastle are reportedly interested in is Everton and England star Dominic Calvert-Lewin.

Earlier this week, The Athletic claimed that the Magpies ‘remain interested’ in Calvert-Lewin, who scored five goals last season.

The report stated that there is not expected to be a ‘frenzied auction’ for the 25-year-old’s services this summer and Everton are ‘yet to receive a formal bid’ for him.