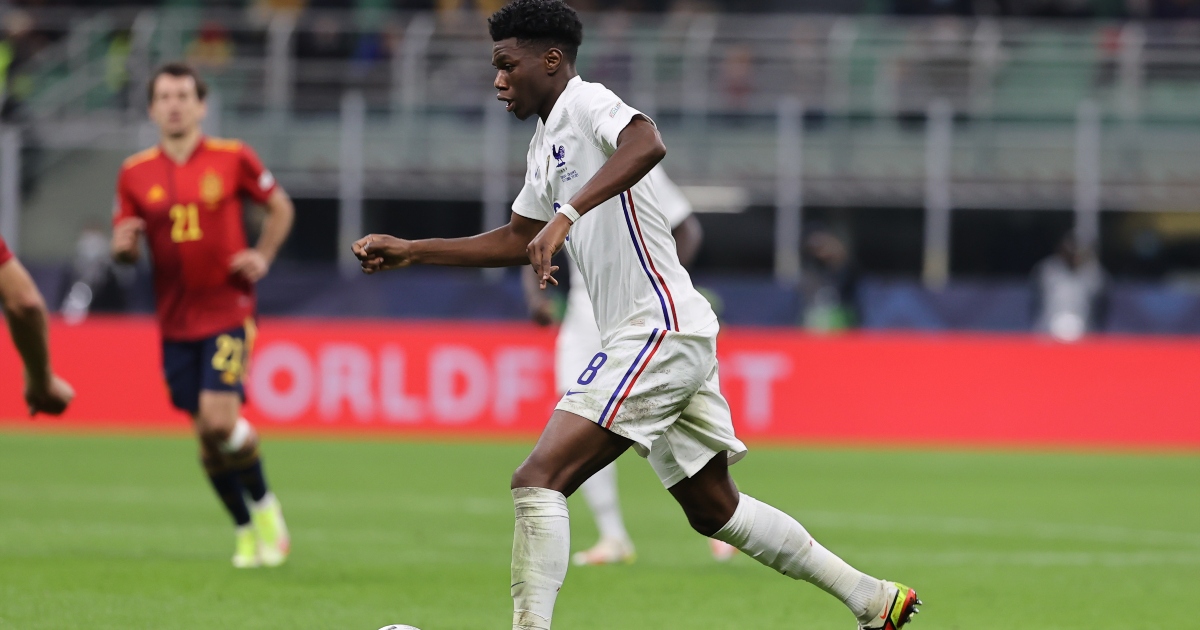 Newcastle have reportedly made their interest known in Monaco star Aurelien Tchouameni to ‘raise the bar’ for his other Premier League suitors.

The 21-year-old has been heavily linked with Chelsea and Manchester United, as well as Juventus, after a string of outstanding performances for the Ligue 1 side.

And Sport Mediaset (via Sport Witness) claim Newcastle have become the latest club to join the race to sign the midfielder.

READ MORE: Is Zidane the only manager for Ronaldo’s Manchester United?

The Magpies have signalled their interest ‘in the last few days’ and the club’s ‘entry’ into the race will ‘further raise the bar’ in terms of asking price.

“It’s a pleasure to play next to him. He brings a lot of energy. A lot of energy, extraordinary technical and physical quality.

Newcastle have been linked with a host of January signings, as Eddie Howe looks to save the club from relegation.

The former Bournemouth boss is thought to be keen on versatile PSG defender Abdou Diallo, and Newcastle chief Amanda Staveley has promised significant funds to improve the squad this winter

“We are preparing for the January transfer window,” Staveley told the club’s official website. “It’s not a window we would ordinarily want to invest in, because you probably don’t get the right deals, but that’s something that is important at the moment.”

She added: “It would have been an easy decision for us not to buy the club, just to wait until post-Christmas and post the January window and see where the club was in the league, and then make the acquisition.

“That would have been the safe investment bet, but we didn’t do that, we decided if we didn’t do it now it wasn’t going to happen and we had to take that risk.

“We took that risk because the club was sitting in 19th position at the time and Eddie took the job knowing there was that risk.

“We had to have someone leading the club who was not frightened of relegation.”