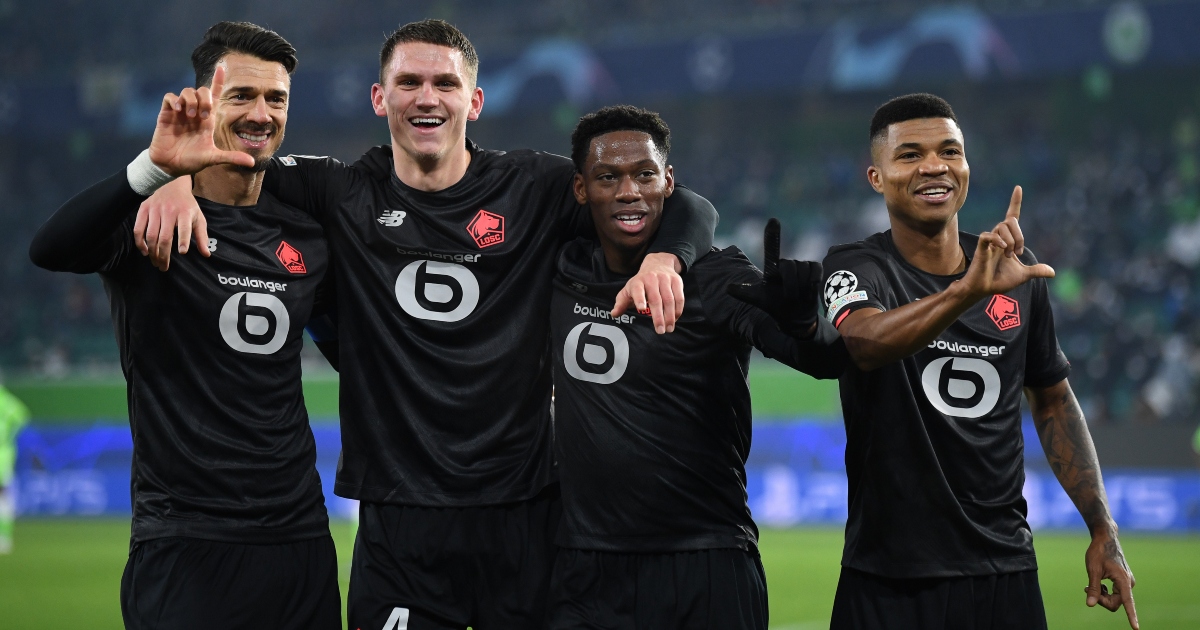 AC Milan have joined the race to sign Newcastle United target Sven Botman from Lille, according to reports.

Earlier this week, Botman emerged as one of the Magpies’ “primary targets” in the winter transfer window.

Newcastle have the second-worst defensive record in the Premier League this season, conceding 30 goals in 15 league matches.

Swansea and Forest should both celebrate Cooper decision

They will look to bring in defensive reinforcements next month in their bid to avoid the dreaded drop back down to the Championship.

Botman helped Lille win the Ligue 1 title last season. However, they currently sit eleventh and they have conceded 24 times from their 17 games.

He will likely cost around £40million, with the French club reluctant to let him go for anything less in the middle of the season; especially after advancing to the last 16 of the Champions League.

However, Sky Italia claim that AC Milan are eyeing up a move for the Netherlands Under-21 defender following the long-term injury to Simon Kjaer.

As for Newcastle, they are also interested in signing Borussia Monchengladbach’s Matthias Ginter, Bournemouth defender Lloyd Kelly and Tottenham centre-back Joe Rodon, according to the Daily Mail.

Meanwhile, Magpies legend Rob Lee has called for them to make Alan Shearer “an advisor to everybody” as he won’t be “corrupted” by the club’s new regime.

Lee – who played with Shearer at Newcastle – believes the legendary forward would be a good choice to come in as an advisor.

As quoted by Chronicle Live, Lee has suggested that it is “imperative” that Newcastle bring in the right person to take the “top job”.

“I would get someone who knows Newcastle and the club and sits as an advisor to everybody, to the board – even above a director of football.

“Because if we get the top job wrong, every other job is wrong. I think it’s imperative to get it right behind the scenes before we get it right on the pitch because it starts at the very top.”