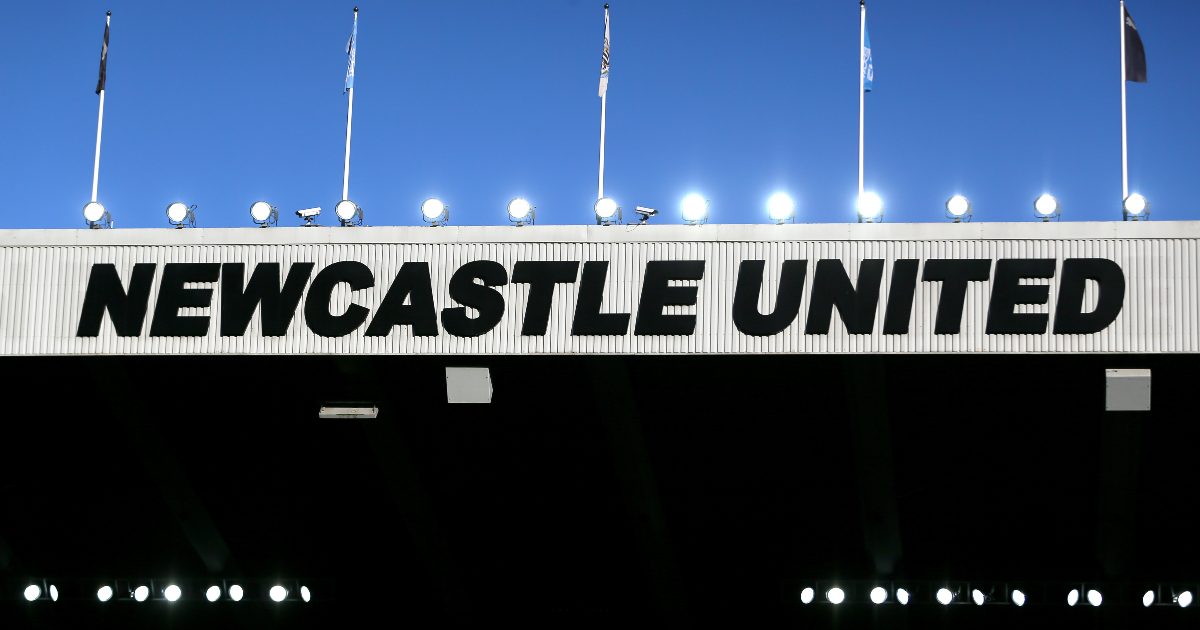 The Newcastle United fan was discharged from hospital on Tuesday after he collapsed during their game against Tottenham Hotspur.

Alan Smith suffered a cardiac arrest during Newcastle’s game against Spurs on October 17.

Players from Newcastle and Tottenham as well as Andre Marriner were praised for their quick response to the incident.

That allowed a defibrillator to be used after Accident and Emergency consultant Dr Tom Prichard – a fan close by – had performed CPR and used the defibrillator before paramedics arrived.

In a statement from Newcastle which provided an update on the fan, it was revealed he is targeting a return to St. James’ Park for either the visit of Norwich on November 30 or the clash with Burnley on December 4.

Smith required four stents to be inserted to aid his recovery, with son Paul describing the medical staff as “amazing” during his father’s stay at the city’s Freeman Hospital.

The Magpies supporter was released on Tuesday and will now spend the next two to four weeks building up his strength at home.

A statement on Newcastle’s website read: “He is looking forward to seeing family and friends over the next few days and sends his appreciation to everyone who has wished him well.

“His local Constitutional and Unionist Club in Forest Hall, of which Mr Smith is president, will be launching a fundraising event from November 13 to purchase a defibrillator, having seen how important they can be.”