Home Newcastle United Newcastle ‘frustrated’ by Leverkusen’s £60m valuation of winger, but ‘have not given up’ 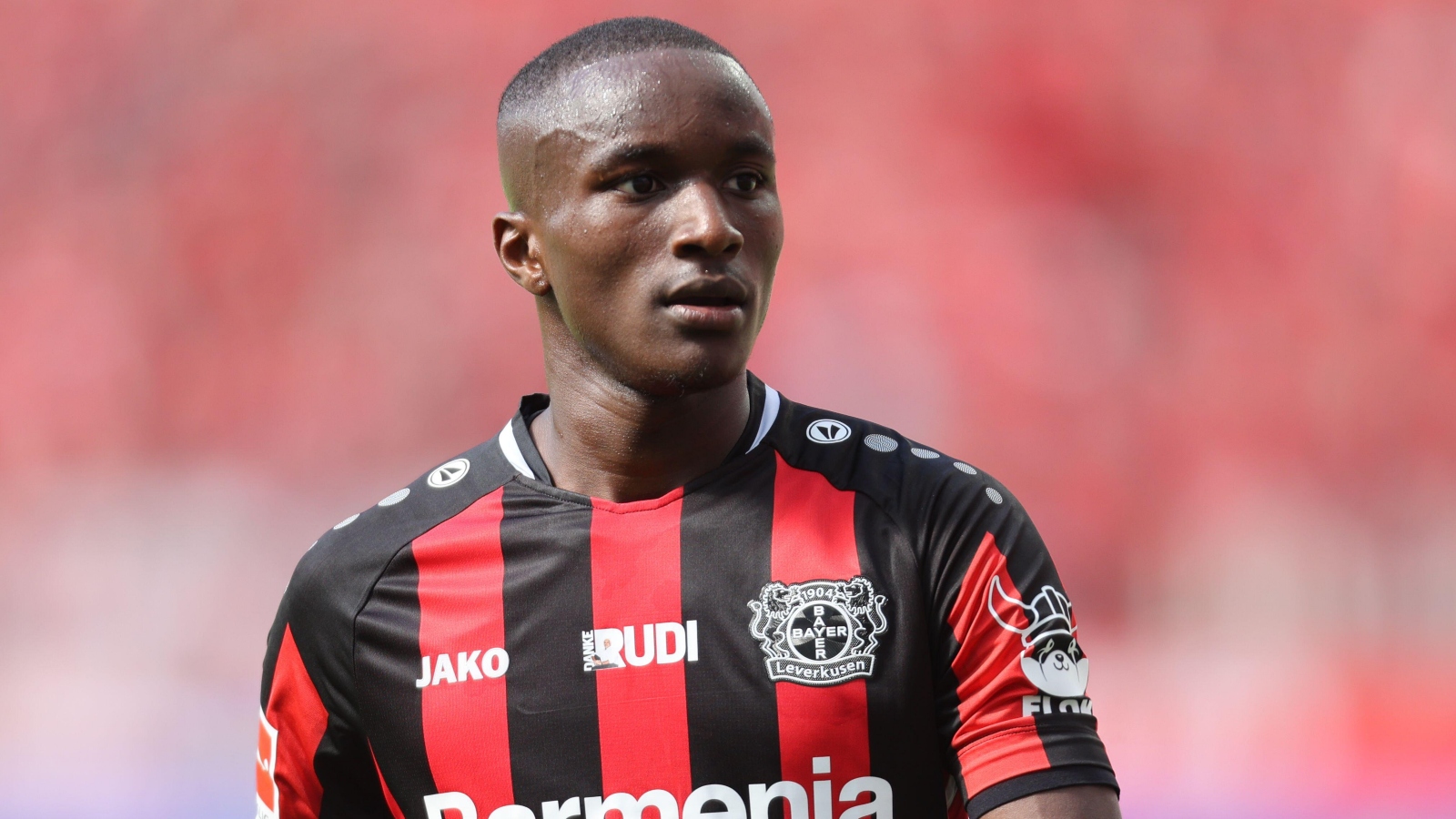 According to reports, Newcastle ‘have not given up’ on their pursuit of Bayer Leverkusen Moussa Diaby despite being ‘frustrated’ by the Germans’ £60m valuation of the winger.

The Frenchman had a terrific 2021/22 campaign, netting 13 goals and providing 12 assists in 32 Bundesliga matches as his side finished third.

He has been linked with several Premier League clubs including Liverpool, Arsenal and Newcastle.

It was reported last month that Diaby has ‘no intention’ of joining the Magpies, while the club were not willing to meet Leverkusen’s asking price.

And the Geordies are still reluctant to pay what the German club want, which is believed to be in the region of £60m, as per The Telegraph.

The report claims that Bayer are ‘refusing to budge’ from their valuation, which has ‘thwarted’ Eddie Howe’s plans to sign the 22-year-old.

Newcastle are ‘frustrated’ by the Bundesliga outfit as they ‘will not consider bids of less than £60m’.

The Premier League side have ‘extensively scouted’ the France international for 18 months, but are ‘unwilling’ to pay such a high price, especially due to concerns about the Premier League’s Profit and Sustainability rules.

Plenty of reports linking #NUFC with a big money move for Moussa Diaby. A potential signing that’d take the team from top 10 to European places – he’s that good. Difficult deal to do with the clubs apart in valuation, but a deal that’d be a serious game changer for Newcastle. pic.twitter.com/hyjzLmO8An

Howe ‘wants’ to sign two attacking players before the transfer window closes. Newcastle have made three summer signings so far, bringing in Nick Pope, Matt Targett and Sven Botman for a combined £52m.

While this report suggests the north east club will be a lot more reserved in their transfer business, 90min have claimed that Newcastle ‘are gearing up to break their transfer record’ to sign Diaby.

“Origi is intelligent and I expect a lot from him,” Milan boss Stefano Pioli told a press conference before the Belgium international’s long-expected arrival.

“I don’t have a starting XI in my head because we have too many matches coming up to consider the possibility of someone playing all 21 fixtures from August 13 to November 16.

“We’ll have two strong players with different characteristics up front. This is a very important aspect in such a tactical league.”