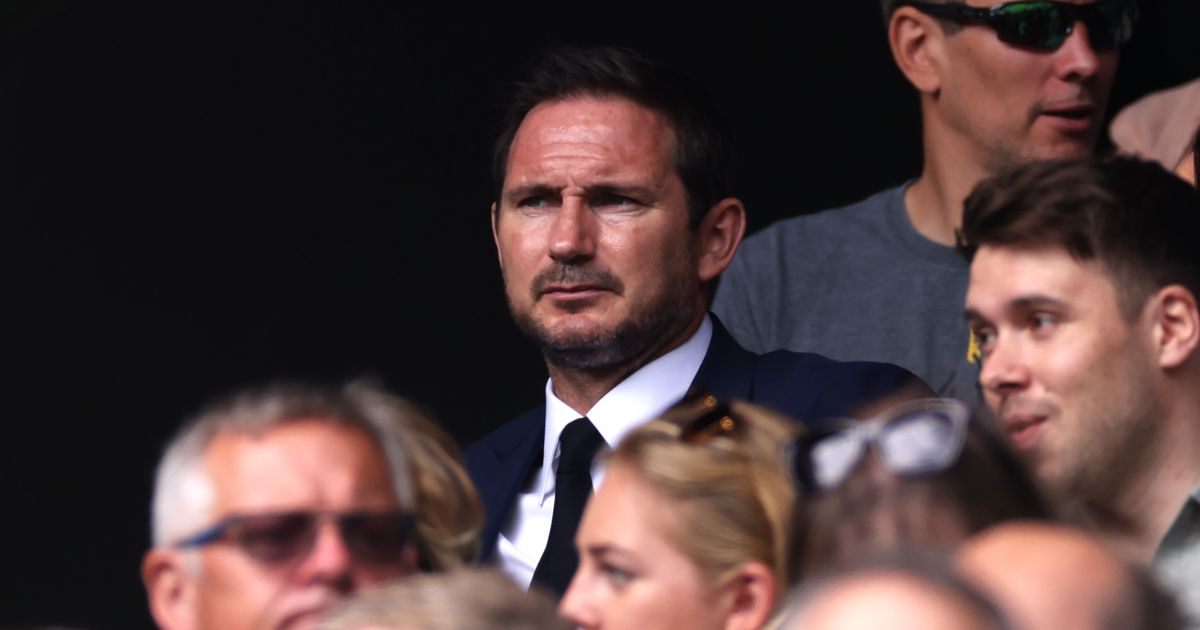 Newcastle United would be a “good option” as Frank Lampard looks to take his next steps in management, according to former Chelsea striker Olivier Giroud.

The former England international has been out of work since Chelsea sacked him last season with his successor Thomas Tuchel guiding them to a fourth-placed finish in the Premier League and Champions League glory.

Lampard has been linked with various jobs since his departure from Stamford Bridge but he is understood to be looking for the right job before jumping back in.

A report today claimed that Lampard was the leading candidate to replace Steve Bruce at Newcastle, who is reportedly set to lose his job over the next week or so.

And his former player Giroud – who now plays for AC Milan in Serie A  – reckons Lampard will “bounce back” from his disappointing time at Chelsea to take a good opportunity at Newcastle.

Giroud said on talkSPORT: “I talked to him a little bit last year.

“I think he’s looking forward to a good challenge to come back as a manager. It’s a good option definitely for him.

“I think Newcastle is a big team in the Prem and it’s a good challenge for him to bounce back and show his quality.”

Former Newcastle goalkeeper Shay Given, who worked with Lampard at Derby, has reminded people that Bruce is still in a job at St James’ Park but admits he is “on thin ice”.

“I think that people should understand that Steve Bruce is still the manager, especially coming from a coaching background myself and you find out people are talking about your job while you’re still in a job,” Given told talkSPORT.

“I know he’s on thin ice a little bit as new owners want a new management team, so it’s a difficult one for Steve Bruce.

“Probably sooner rather than later they will make some sort of announcement on Steve Bruce or someone else.

“There will be a lot of people interested in the job. I know Frank has been out of work for a while and I’m sure he’d love to get involved in the Premier League.”