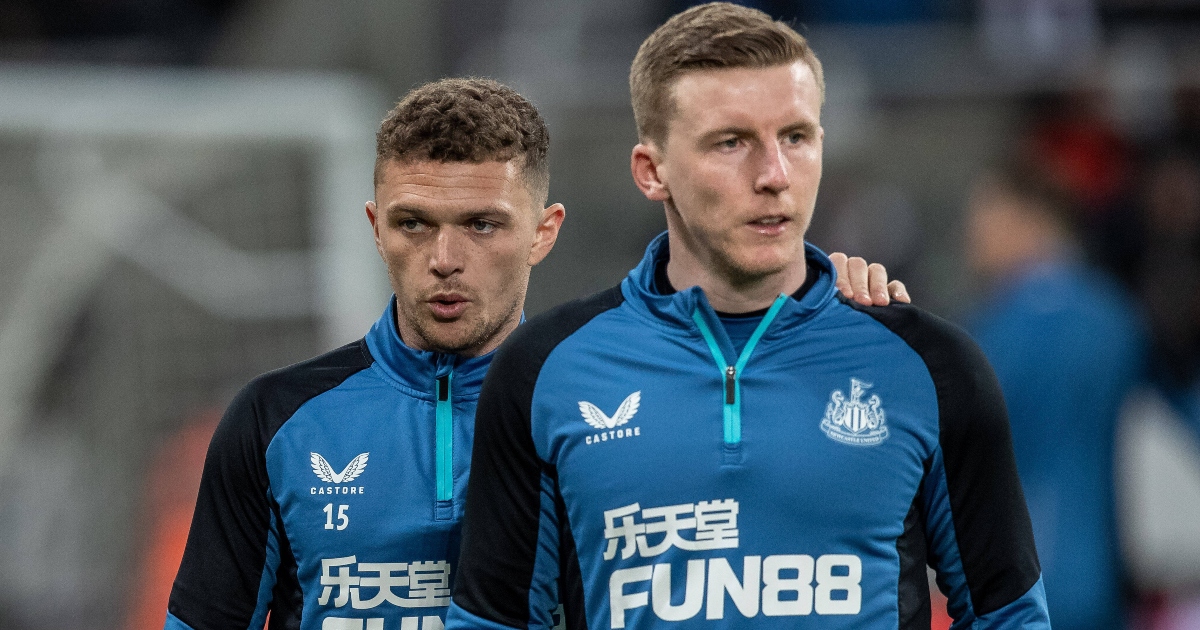 Aston Villa left-back Matt Targett will make his move to Newcastle United permanent in the summer for £15m, according to reports.

The English defender joined the Magpies on loan in the January transfer window after his parent club brought in Lucas Digne from Everton.

Breaking: Ronaldo and Rashford are not actually in charge

He has enjoyed a positive spell in the north east as Newcastle continue to surge up the table under Eddie Howe.

The Geordies are unbeaten in their last eight league matches and have won five of their last six. They are now 14th in the table, seven points above the relegation zone.

Targett was unable to play against Aston Villa on February 13, but besides that fixture, has played every single minute in the Premier League for Newcastle.

Chronicle Live reveal that the Magpies have the option to make his move permanent in the summer for £15m.

Speaking about his future, Targett recently said: “It’s been brilliant to be fair, the change around, the positive results.

“We’re in a good place at the moment which is nice and we hope it can continue for as long as possible.”

Meanwhile, Newcastle are looking to raise £70m in the summer by selling seven first-team players, according to The Times.

The Magpies were heavy spenders in the winter transfer window following their Saudi-led takeover. They brought in five players, including Targett, spending over £90m in the process.

Included in the seven players Howe wants to offload is once club-record signing Miguel Almiron, who has failed to impress since joining from MLS side Atlanta United for £21m.

£15m left-back Jamal Lewis is also surplus to requirements after being left out of Howe’s 25-man Premier League squad following the January window.

Isaac Hayden, who was also excluded from the squad due to an injury, is another player up for sale.