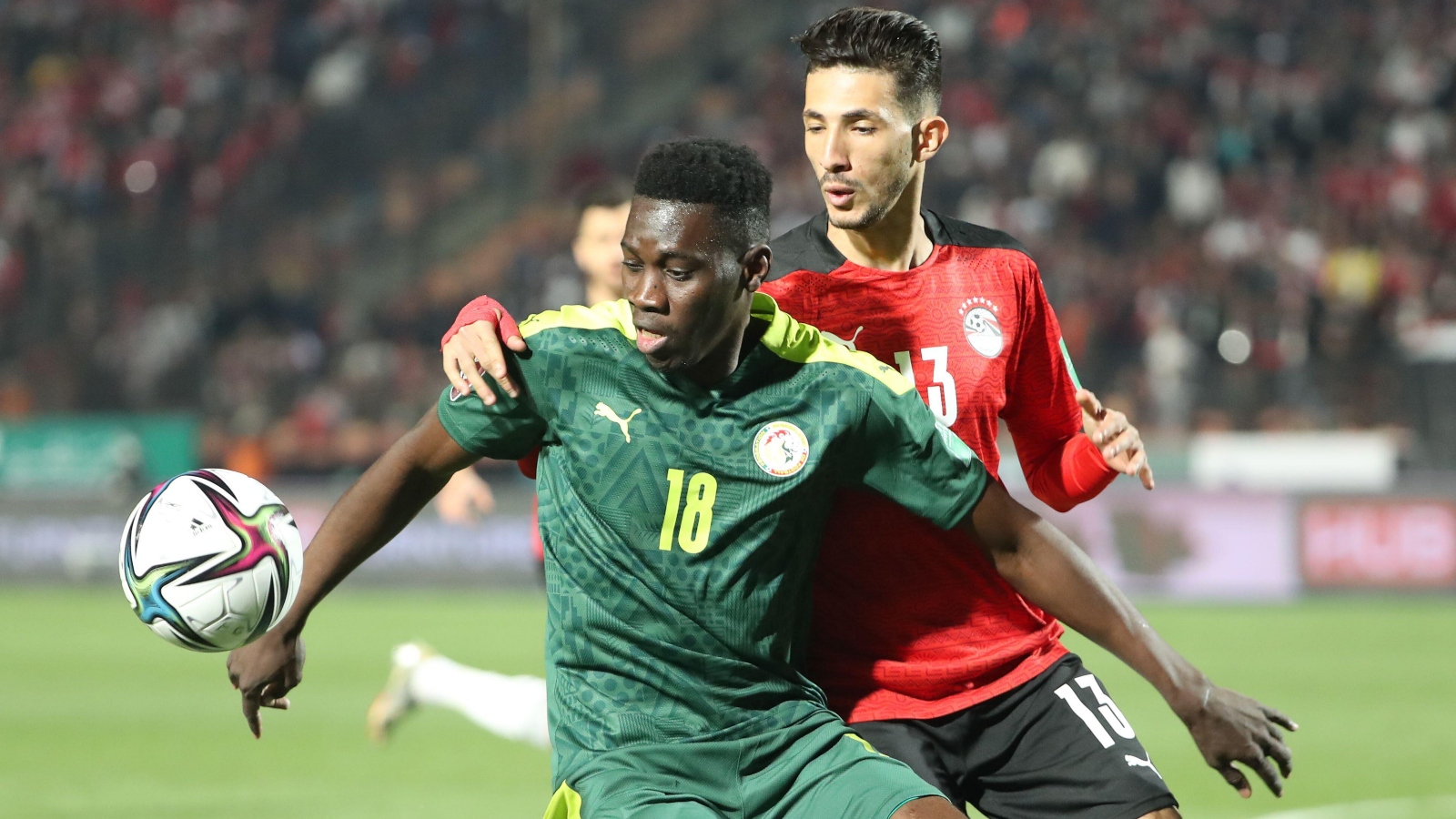 According to Keith Downie, Newcastle have “a chance” of signing Watford winger Ismaila Sarr for a “cut-price” this summer following the Hornets’ relegation.

Watford’s relegation to the Championship was confirmed following their 1-0 defeat at Crystal Palace on May 7.

Their misery was compounded on Sunday after losing 5-1 against Leicester in their last home game of the season.

The club’s relegation could result in the loss of numerous first-team players in the summer transfer window.

Emmanuel Dennis has been linked with Leeds United – who are battling relegation themselves. The Whites picked up a crucial point on Sunday against Brighton to jump out of the relegation zone.

One player widely expected to depart this summer is Sarr. The Senegalese winger has struggled with injuries this term, making 22 Premier League appearances in 2021/22.

Liverpool have been linked with the 24-year-old for a while but Luis Diaz’s arrival in January could potentially mean that they are no longer in the running.

Watford ready to move on Ismaila Sarr and Emmanuel Dennis in summer!

Moussa Sissoko is reportedly in talks with Lyon

Newcastle have previously been tipped to bid for Sarr should Watford go down, and now Sky Sports reporter Keith Downie has claimed that “there’s a chance” a move to St James’ Park could materialise.

“There’s a chance that can happen. They could get him in a sort of cut-price deal with him being relegated; I can’t see him being in the Championship next season,” Downie claimed (via HITC). “I can see him working well at Newcastle.”

Meanwhile, Newcastle take on Arsenal in the Premier League on Monday night.

The Gunners are in dire need of a victory after falling to fifth following Tottenham’s 1-0 win over Burnley on Sunday afternoon.

Speaking over the weekend, Magpies boss Eddie Howe praised Mikel Arteta for the job he is doing at the Emirates.

“Sometimes trying to judge how a manager has performed is very, very difficult because results don’t always tell the whole story,” Howe said.

“They now have, I think, one of the youngest teams in the Premier League and the future looks very bright there, so full credit to him and his staff and his players for what they have done.”