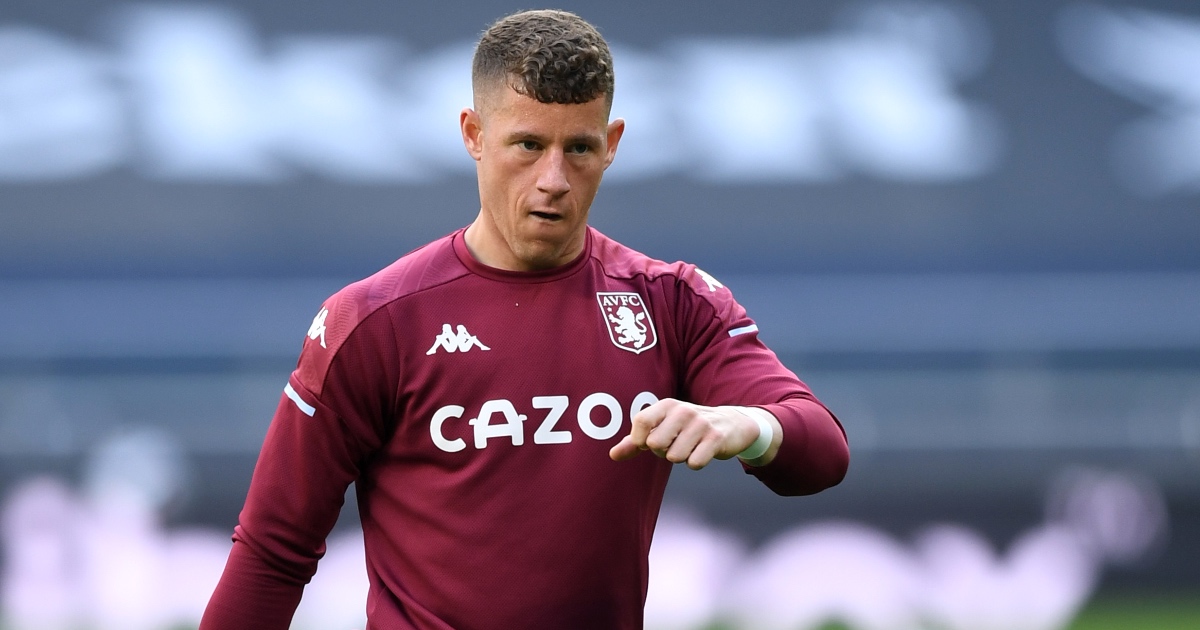 The English manager is keen to improve his midfield options to build on Newcastle’s 12th-placed finish last season.

Arsenal starlet Joe Willock, who gained plenty of fans during a loan spell, is their number one target.

But according to The Athletic, Newcastle could move for 27-year-old Barkley if Willock remains at Arsenal.

Gunners boss Mikel Arteta was recently asked about Willock’s future, where he gave a pretty damning response to any Newcastle interest.

“Joe is part of our plans,” he said. “He’s our player and in the time that he is here we will try to make the most out of him.

“He had a great experience on loan. He was, I think one of the most important players for their survival.”

The report claims that Bruce is keen to sign a box-to-box midfielder this summer to give his team more energy.

Barkley fits the bill pretty well. He already has plenty of Premier League experience and on his day can be a real handful.

Chelsea might be open to letting the England international leave as he isn’t thought to be a part of Thomas Tuchel’s plans.

The German boss already has plenty of options in midfield and attack.

Barkley spent last season on loan with Aston Villa in an attempt to get more game time.

He got off to an electric start in the West Midlands, scoring in consecutive games against Liverpool and Leicester.

His upturn in form led to a glowing reference from former striker Kevin Phillips.

The Premier League golden boot winner said: “I would have taken Ross Barkley all day long.

“He just needed to play football and go somewhere where there is less pressure than Chelsea. Yes, he is now a big fish at Villa but he is a fantastic player.

“To have him and Grealish both on fire in your team, two of the most creative players in the Premier League, is massive.

“Ross Barkley could potentially turn out to be the signing of the season.

“If Villa can persuade him to join them come the end of the season, it would be a massive step in the right direction.”

However, his campaign did not continue in that fashion. A hamstring injury ruled him out of seven fixtures between November and January, and he struggled to get a starting spot towards the end of the season.