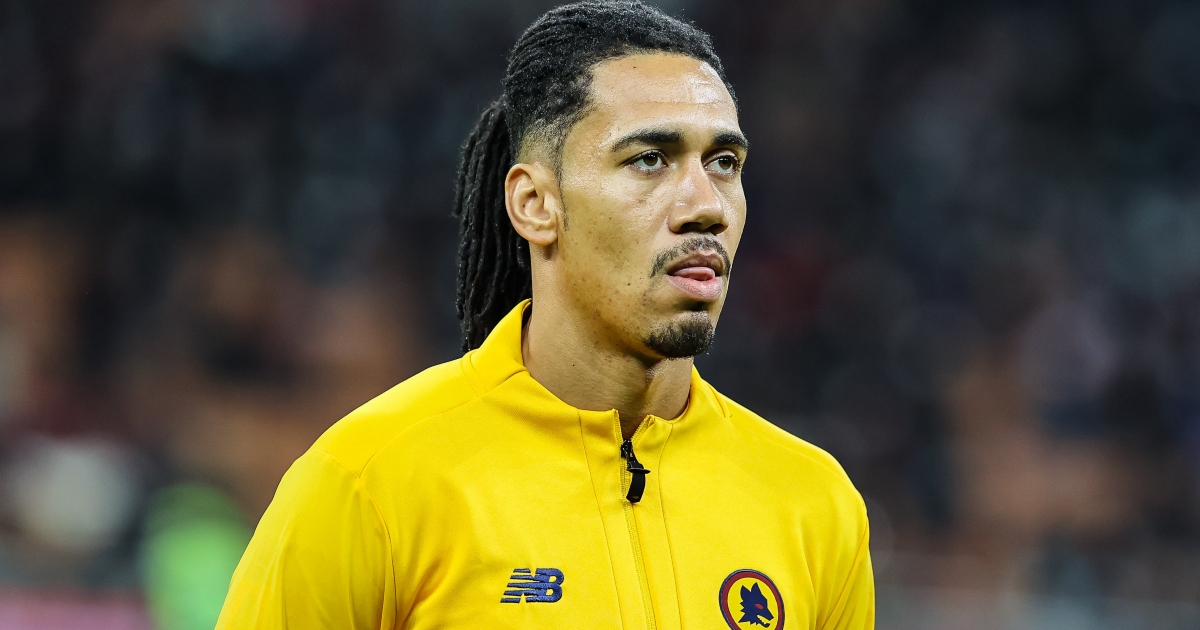 According to reports, Newcastle United hold a ‘strong interest’ in AS Roma defender Chris Smalling as they look to improve their backline.

The Magpies have already confirmed the signings of Kieran Trippier from Atletico Madrid and Chris Wood from Burnley this month.

Their business is far from finished as they desperately look to sign defensive reinforcements as well as another attacking player.

Mailbox: How many signings do Spurs need in January?

Lille’s Sven Botman was Newcastle’s number one defensive target, but talks broke down over the French club’s valuation of the Dutch defender.

In order to avoid relegation, Eddie Howe’s men must improve their defensive record, so it is no surprise they have been linked with so many players.

Another name thrown in the mix is former Manchester United defender Smalling, who is currently at Roma in Italy.

This is according to Teleradiostereo (via Sport Witness). It is claimed that Newcastle have a ‘strong interest’ in the Englishman.

However, a move to St James’ Park  ‘does not fully convince’ the 32-year-old, who is an important player for Jose Mourinho at Roma.

Smalling has over 200 Premier League appearances to his name and would add some valuable experience to a struggling Newcastle defence.

Elsewhere, Burnley are in talks with RC Lens midfielder Seko Fofana, amidst interest from the Magpies and Leeds United, according to reports.

Fofana has been in excellent form this season. He has scored seven goals in 22 matches as the Blood and Gold sit sixth in the Ligue 1 table.

While the Whites and Magpies ‘monitor the situation’, the Clarets have made an official bid worth around £14m for the 26-year-old midfielder.

Burnley’s interest has been reported by Foot Mercato journalist Cedric Rablat, who says the bid has “little chance” of being accepted.

He adds that Lens do not need to sell the player and a move to Turf Moor is not one Fofana ‘dreams of’.