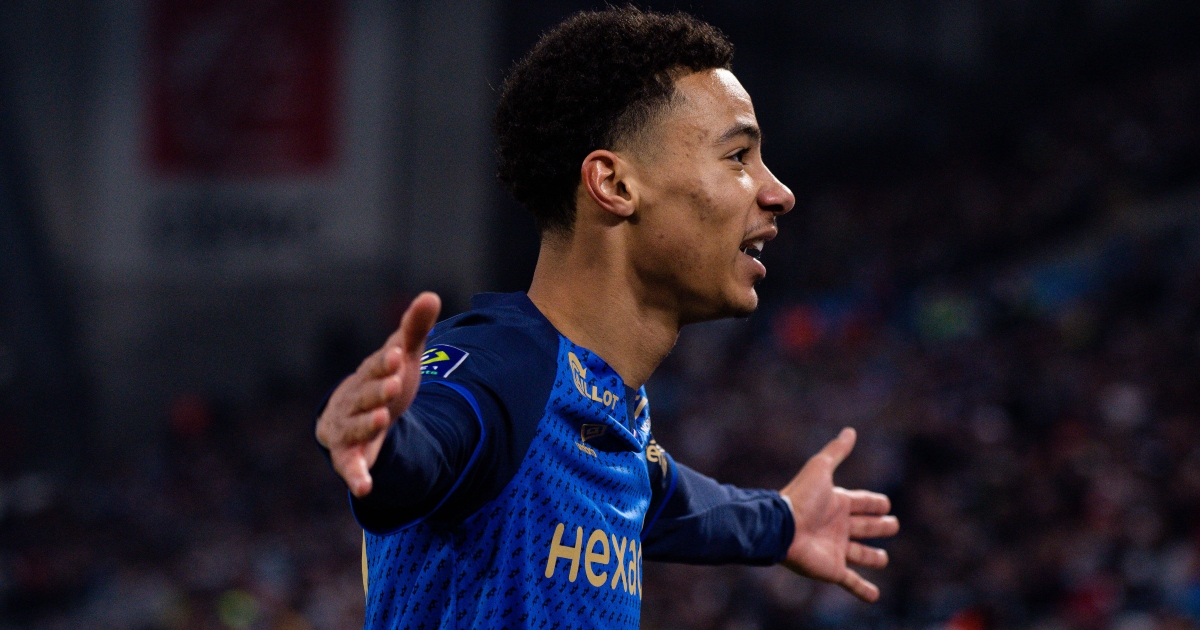 Newcastle United are in “advanced talks” with Stade Reims over the signing of young striker Hugo Ekitike, according to reports.

Ekitike is the highest scoring teenager in Europe’s top five leagues this season and has already drawn comparisons to Kylian Mbappe.

The 19-year-old has netted eight times in 17 Ligue 1 matches for Reims, who currently sit 14th in the French top flight.

Newcastle have so much money and so little competence

According to 90min, Newcastle are very keen on signing the “wonderkid” and are in “advanced talks” with the French club. The deal will likely be worth “just shy of £30million”.

Magpies head coach Eddie Howe has “given the green light” for the deal to be completed after the long-term injury to striker Callum Wilson.

The Geordies are reportedly keen to have Ekitike registered in time for their crucial Premier League match against fellow strugglers Watford on Saturday.

It would be a risk at £30m but could the kid save our season? #nufc pic.twitter.com/SAnPdKDFcu

The teenager is showing tremendous potential with his 6’3″ frame allowing him to score regularly for Reims.

Ekitike previously enjoyed a loan spell with Danish side Velje Boldklub during the second half of last season, scoring three in 11.

Elsewhere, Simon Jordan suspects Newcastle will “get their pants taken down” in the transfer market as “everyone knows they have more money than God”.

“I got into this debate with Martin Keown about not getting drawn into overpaying for everything. That’s what they’re going to get forced into doing because everyone knows they’ve got more money than God,” Jordan told talkSPORT.

“Newcastle have got a decision to make… if you want to buy your way out of this problem, and if that problem resolves by paying £40million for Botman then job done.

“I’m leaning more towards get on with it, get it done, pay the money.

“They’re going to get their pants taken down whichever way they want it. People know they’re in a room with a bag of money.”