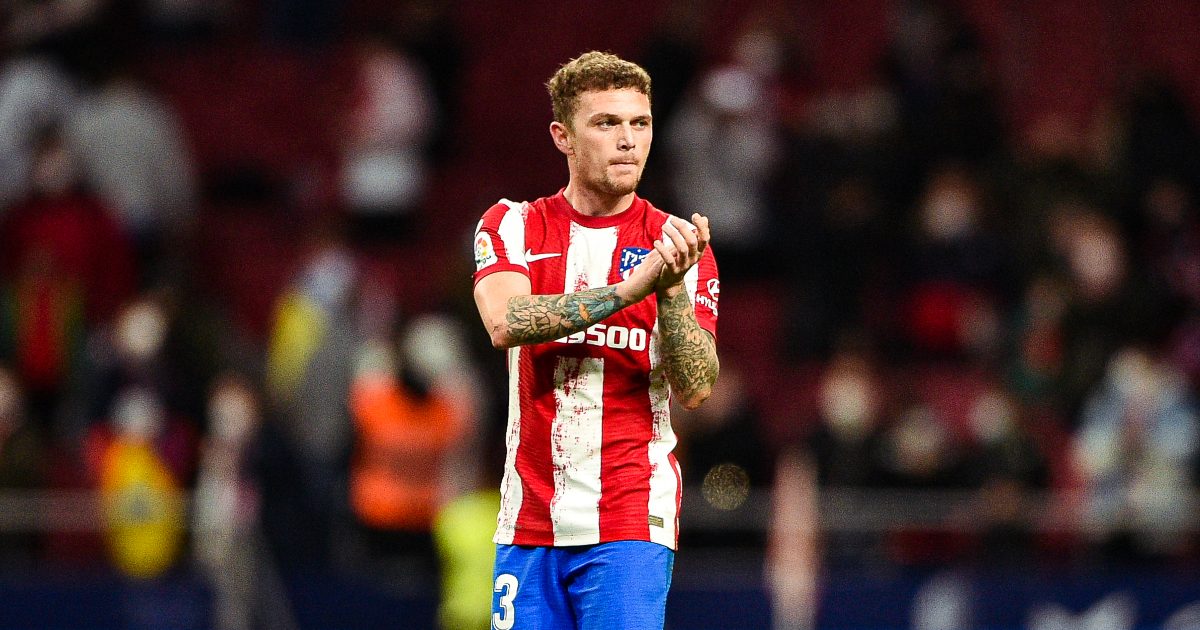 Newcastle United are “increasingly confident” of signing Kieran Trippier from Atletico Madrid for a fee of around £25m, according to reports.

Trippier has previously played in the Premier League with Burnley and Tottenham Hotspur.

A reason for cheer and fear for each relegation candidate…

Newcastle are expected to be busy this month as they look to secure their Premier League status. They have been heavily linked with Trippier in recent weeks.

The Guardian are reporting that Newcastle are “increasingly confident” of completing a deal for the Englishman.

They state that they hope to finalise the signing “by the end of the week”. The Magpies plan to hold “formal discussions” with Trippier “in the next 48 hours”.

The report adds that the 31-year-old will cost a fee in the region of £25m.

The striker has not been involved in Arsenal’s last five Premier League games. This comes after he was stripped of the captain’s armband as a result of a “disciplinary issue”.

“As a professional footballer, it doesn’t matter, you want to play football,” Pennant said.

“And, if it is not happening at Arsenal, he won’t want to sit there on the weekend watching his teammates play while he is sat at home, he will want to play football.

“He’s a great player and he will want to showcase that. It could be a chance to get another big move off the back of that. Getting stripped of a captaincy, there is not really much coming back from that.

The 32-year-old has provided seven goals and two assists from his 15 appearances across all competitions in 2021/22. This includes a hat-trick against West Brom in the Carabao Cup.