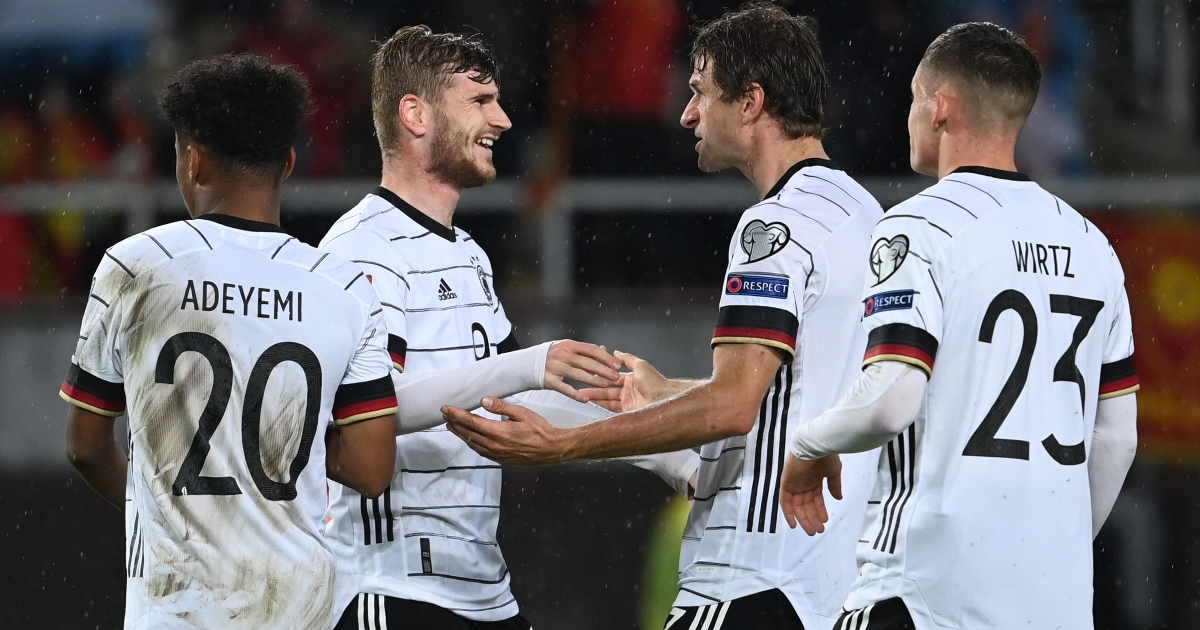 A Magpies takeover was confirmed last week after a Saudi-led investment had been approved by the Premier League.

Ever since the news emerged, the North East club have been linked with numerous high-profile players and managers.

One high-profile name thrown into the mix is Werner, who joined Chelsea for a fee in the region of £50million, but has found life in England tough so far.

This is according to the Head of Football at German outlet BILD, Falk, who says the Geordies are keen on signing the German attacker.

True ✅ @NUFC ist interested in @TimoWerner. The agency of Werner has already a client with Fabian Schär at Newcastle and is regularly in contact with the Club @BILD_Sport pic.twitter.com/ZIybJKvUOd

The 25-year-old shares an agent with Toon defender Fabian Schar who Falk claims is in constant communication with the club.

Werner scored a disappointing six goals in 35 Premier League appearances during his maiden campaign in England, assisting a decent 12, however.

Despite his struggles, he helped the Blues win the Champions League after they beat Manchester City 1-0 in the final in Porto.

He played 66 minutes in the final as his compatriot Kai Havertz scored the only goal of the game.

Last season he made 52 appearances in all competitions but has fallen down the pecking order at Stamford Bridge following the summer signing of Romelu Lukaku.

Having said that, Werner played the full 90 minutes in Chelsea‘s last two league matches, so there is definitely a place in Thomas Tuchel’s squad for the German.

As for Newcastle, their current options up front are Allan Saint-Maximin, Callum Wilson and Joelinton.

Saint-Maximin has been their best player so far this term – with the club currently sat 19th in the Premier League – whereas Wilson has notable injury issues.

It has not happened for Joelinton since his £40m transfer from Hoffenheim in 2019, so bringing in another forward should be a priority for the Magpies.

Wilson has been sidelined since late August but could be in contention to face Tottenham on Sunday.

A club statement read: “Callum Wilson and Jamaal Lascelles are close to stepping up their respective returns from injury.”