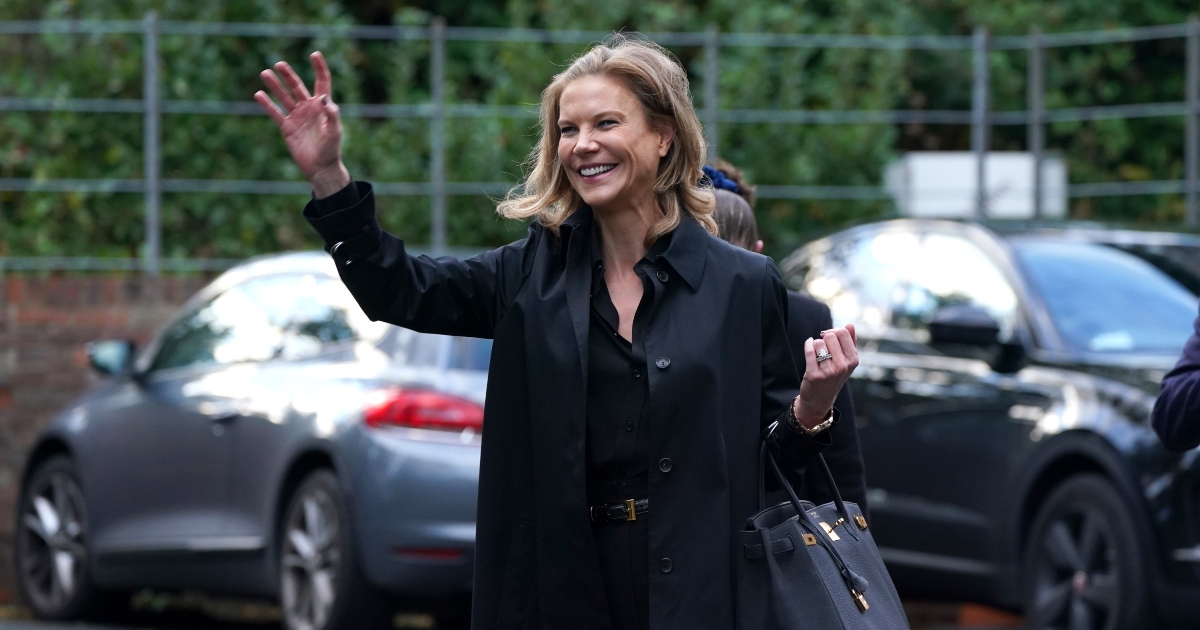 Newcastle United will have a budget of around £50 million for the January transfer window and have already lined up two Premier League proven stars as possible incomings.

According to The Telegraph, Newcastle will have a reasonable moderate budget for the upcoming window, despite having around £200 million to play with in Financial Fair Play.

The club were taken over last week by the Saudi Public Investment Fund, ending Mike Ashley’s reign as owner on Tyneside, with the deal now making the club by far the richest, in terms of ownership, in world football.

With spending unlikely to hit the heights that many were predicting, the club are looking at two Premier League stars to start the new era at St James’ Park.

The defence has been one of the big factors in Newcastle’s early season struggles and this could be one of the positions that is improved first.

Burnley’s James Tarkowski is the name being mentioned to help with the defensive frailties. The defender is out of contract in the summer and doesn’t appear to be signing a new deal at Turf Moor any time soon so the Magpies could swoop in January.

Burnley may be forced to sell the 28-year-old to reduce the risk of losing him on a free in the summer.

Another name that is being mentioned with a possible move to the north-east is Jesse Lingard. Having returned to the club after a fruitful loan spell at West Ham last season, Lingard continues to be a bit-part player at Old Trafford.

The versatile midfielder finds himself behind the likes of Mason Greenwood, Jadon Sancho, Marcus Rashford, Bruno Fernandes and Paul Pogba in the United ranks at the moment.

With the World Cup in Qatar coming up at the end of next year, Lingard has admitted that he is in need of regular first team football to have a chance of securing a place in Gareth Southgate’s squad.

Newcastle are definitely in need of some extra attacking impetus in a squad that can be over-reliant on talismanic forward, Allan Saint-Maximin.

Should Newcastle look to bring in Tarkowski and Lingard, questions would arise over whether the club need to do more to fight off the threat of relegation.