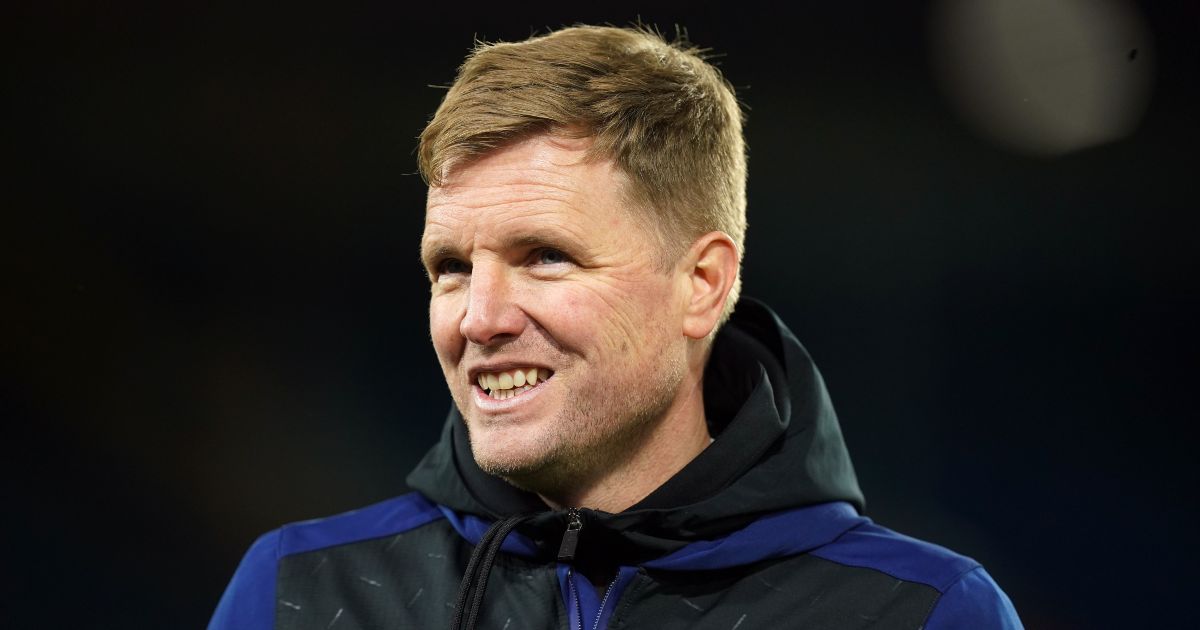 The Magpies have won four of their last five Premier league games to move them four points clear of the relegation zone.

Howe’s side spent close to £100m on five players in January following the Saudi-backed takeover of the club.

But Clark claims a greater reason for their upturn in form has been Joelinton’s displays under Howe.

The 25-year-old has moved into midfield and is now living up to his £40million price tag.

“If you looked at the best player since Eddie came in it would probably be Joelinton. Yes the new signings have made an impact but if you looked at each player Joelinton would be top of the list.”

Joelinton joined Newcastle from Hoffenheim in 2019 and scored just six goals in 69 Premier League appearances in his first two seasons.

He’s doubled his Premier League goals tally this term despite his move into midfield, and while Clark believes his latest against Brentford last time out could prove to be a “catalyst”, he feels Joelinton’s priorities now lie elsewhere.

He added: “I hope this goal can be the catalyst for him to go on a run now. But to be honest, I don’t think goals are the priority for him any more.

“The performances from midfield have been there for all to see. You’d love another Frank Lampard who could give you 20 goals from midfield but what Joelinton is showing from the middle of the pitch is athleticism and a dynamic presence.

“He’s very physical and looking good on the ball. But hopefully the goal at Brentford can give him the boost in confidence.

“What happens when you go on a run you are no longer thinking about opportunities, you just strike the ball or almost pass it into the net – you have little runs like that.”