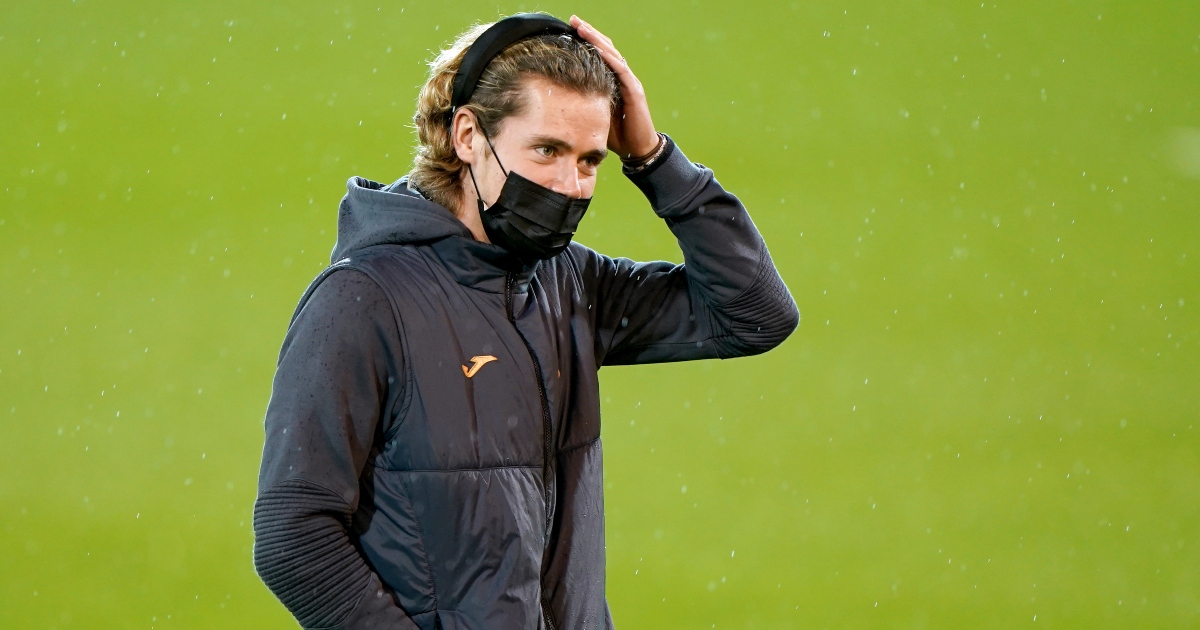 Newcastle United have enquired about the availability of Norwich City playmaker Todd Cantwell, according to reports.

Cantwell is out of contract at the end of the season and has also been linked with a move to Aston Villa and Leeds United.

He scored six goals in 37 Premier League matches in 2019/20 but is yet to find the back of the net in the top flight this term.

With his contract expiring, Newcastle have ‘made an enquiry’ to Norwich over signing the 23-year-old, according to the Telegraph (via HITC).

The Canaries are asking for between £15 and £20million as the player has reportedly told his club that he has no intention of signing an extension.

Relegation-threatened Norwich will be keen to receive a transfer fee in the January transfer window, as opposed to losing the player for free.

Newcastle are also in danger of being relegated, so are more likely to purchase the player this month to boost their chances of maintaining their Premier League status.

As well as Cantwell, the Magpies have been linked with Liverpool forward Divock Origi, according to the same Telegraph report.

The Belgium international’s contract also expires at the end of the season but the Reds hold an option to extend his deal for another year.

But the report claims Origi ‘wants to move on’ and despite losing both Mohamed Salah and Sadio Mane to the Africa Cup of Nations, Liverpool ‘will not stand in the way’ of an exit this month.

They have reportedly set a £7m asking price, which has further tempted Newcastle, with his ‘very generous wage’ unlikely to put them off as it has other potential suitors.

Callum Wilson’s injury has forced head coach Eddie Howe’s hand somewhat, with the striker set to be out for at least six weeks with a calf injury.