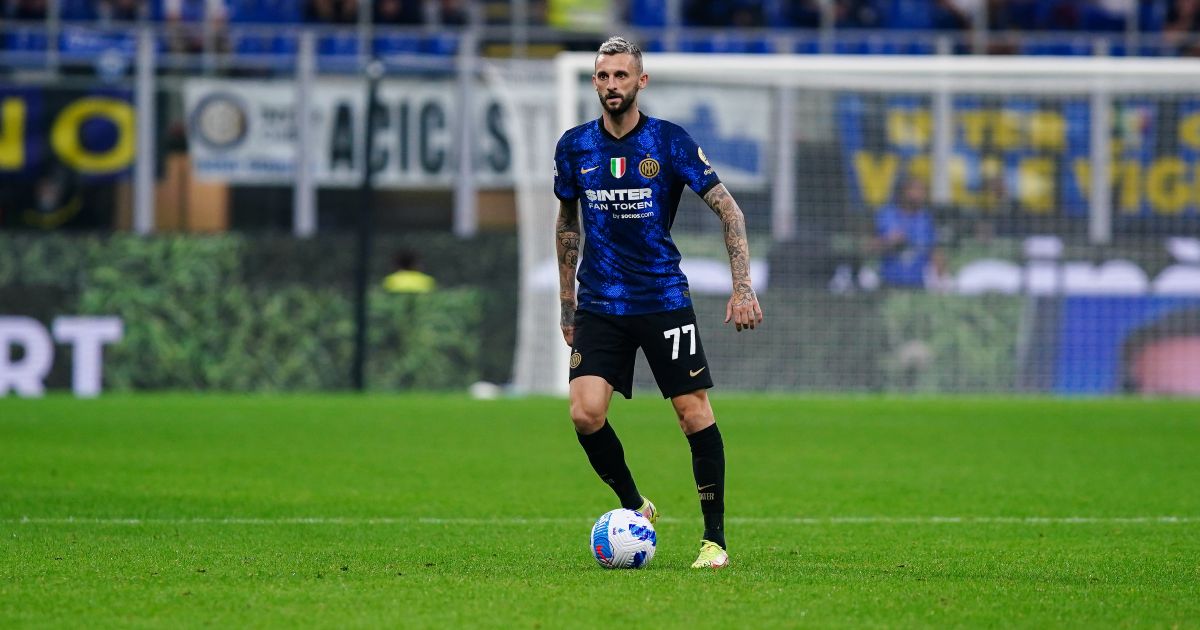 Newcastle United are prepared to make a ‘generous’ offer to bring Inter Milan midfielder Marcelo Brozovic to the Premier League, according to reports in Italy.

Brozovic has been linked with a move to the Premier League over the past year or so with Liverpool and Manchester United linked at various times.

The Croatia international joined Inter from Dinamo Zagreb in 2015 and has gone on to make 251 appearances in all competitions for the Nerazzurri.

The central midfielder scored two Serie A goals and provided six assists last season as Inter Milan won the title, while he has already played all of their league matches so far this term.

Newcastle United’s takeover on Thursday last week by a Saudi-led consortium means they are now one of the wealthiest clubs on the planet.

And Tuttosport (via Sport Witness) claims that the Magpies have now made their first move for Brozovic ‘through the work of a few emissaries’.

The Geordies will ‘propose a lavish and generous compensation to the 28-year-old’ if the Croatian rejects an offer to renew his contract at the San Siro.

Brozovic’s deal runs out at the end of the current season with Premier League side Chelsea and French club Paris Saint-Germain among the interested parties.

It is understood that Brozovic will consider anything above €5m but that his representative is holding out for a deal worth €6-6.5m.

Meanwhile, Amanda Staveley’s Saudi-backed consortium finally got a deal over the line last week and she has insisted their primary aim is to improve the infrastructure of the club and then win trophies.

When asked if their aim was to get Newcastle competing in the Champions League, Staveley said on Thursday: “I would hope so.

“Obviously we bought this club with a view that we want the fans to get the trophies they deserve and we need to work with the fans to help us get there and that will take some time.

“We’re not going to be winning the Premier League just yet and it’s going to take some time to build the infrastructure at all levels to allow us to challenge for trophies.

“We love the FA Cup. Newcastle last won the FA Cup in 1955 – that’s a long time. We’ll get there. We’re obviously painfully aware of the relegation issue and we’re going to do everything we can to make sure the club is not relegated.

“But all decisions about players and managers are for another day.”