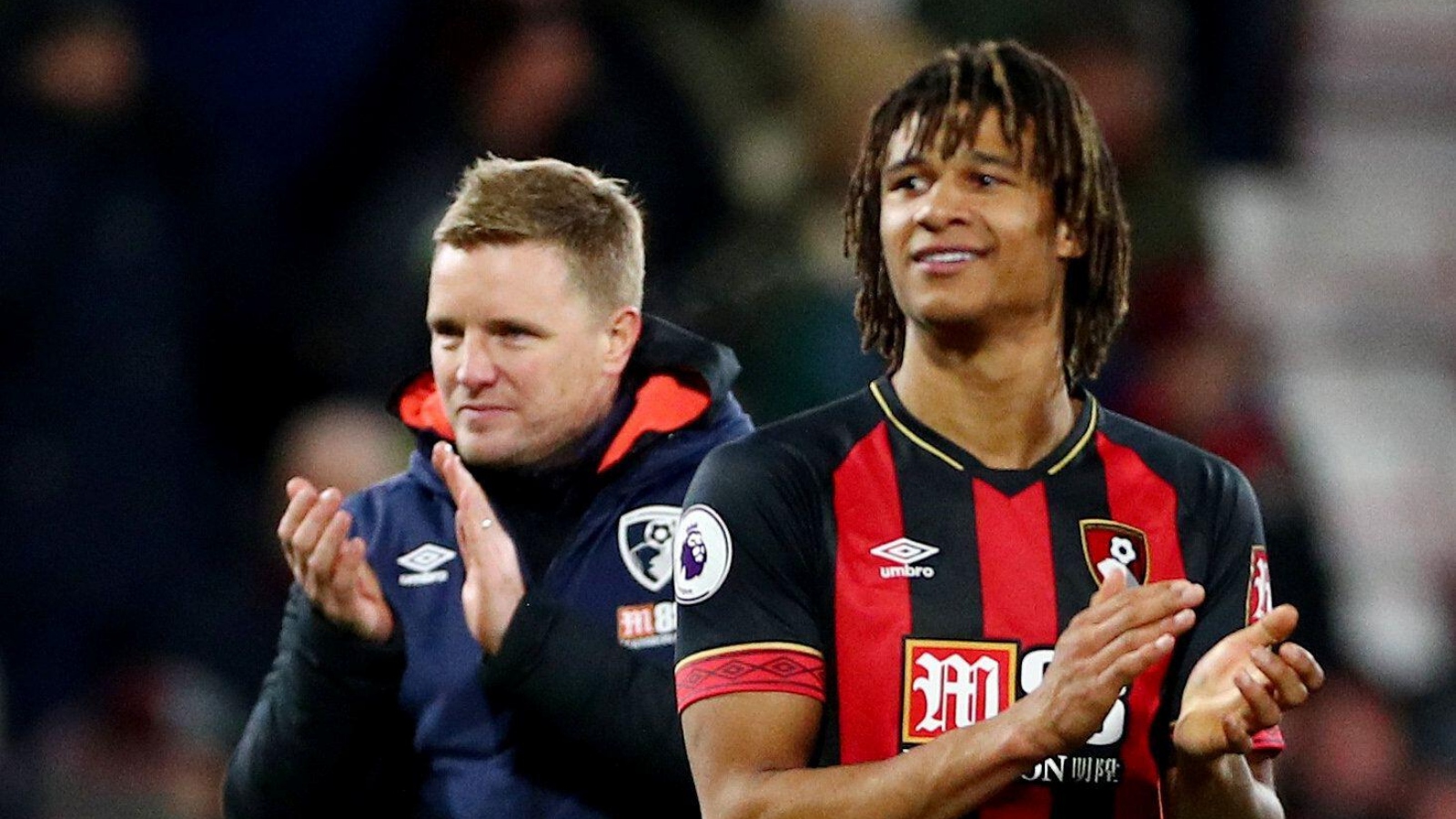 Magpies boss Eddie Howe worked with the Dutch defender during their time at Bournemouth.

Following the Cherries’ relegation in 2020, Ake was sold to City for a reported £40m fee.

He is under contract until 2025 but his game time has been limited during his time at the Etihad.

The 27-year-old has played 40 times for City, including 27 appearances this season. However, he only made ten starts in the Premier League as his side won the title.

With his playing time at a premium, Newcastle are looking to swoop in and bring him to St James’ Park, according to The Sun.

After being linked with the former Chelsea man earlier this week, The Sun report claims that he will cost the Geordies £50m if they want a deal to materialise. However, his £80,000-a-week wages “will not be an issue”.

Nathan Aké was an unsung hero in the 2021/22 season. He should not leave. pic.twitter.com/qI3SYsA04x

It is bound to be a busy transfer window for Newcastle, who go into their first summer under their Saudi-led ownership.

They have been linked with a high number of players already, including Manchester United goalkeeper Dean Henderson and Stade Reims striker Hugo Ekitike.

A target from the January window the Magpies remain in for is Lille centre-half Sven Botman.

Also wanted by AC Milan, Botman recently discussed his situation, admitting that has probably played his last game for the French club.

When asked if that is the case, the Dutchman replied: “I don’t know, but I think so. I intend to take a step. Talks are underway now. I won’t go into all that, but it’s going well. I do hope that the transfer for the new season is completed. Preferably also for the preparation, yes.”

It was then specifically stated that Milan and Newcastle are among the clubs trying to sign him.

Responding to that, Botman said: “Those clubs are interested, yes. I can’t and won’t say much more about it. What I want? Taking a nice step towards a nice competition. I am also looking forward to a new step. I am aware of what I want.

“That is not necessarily to that club or that competition. You weigh all kinds of things and then the total picture has to suit you. I have to have a really good feeling about it.”