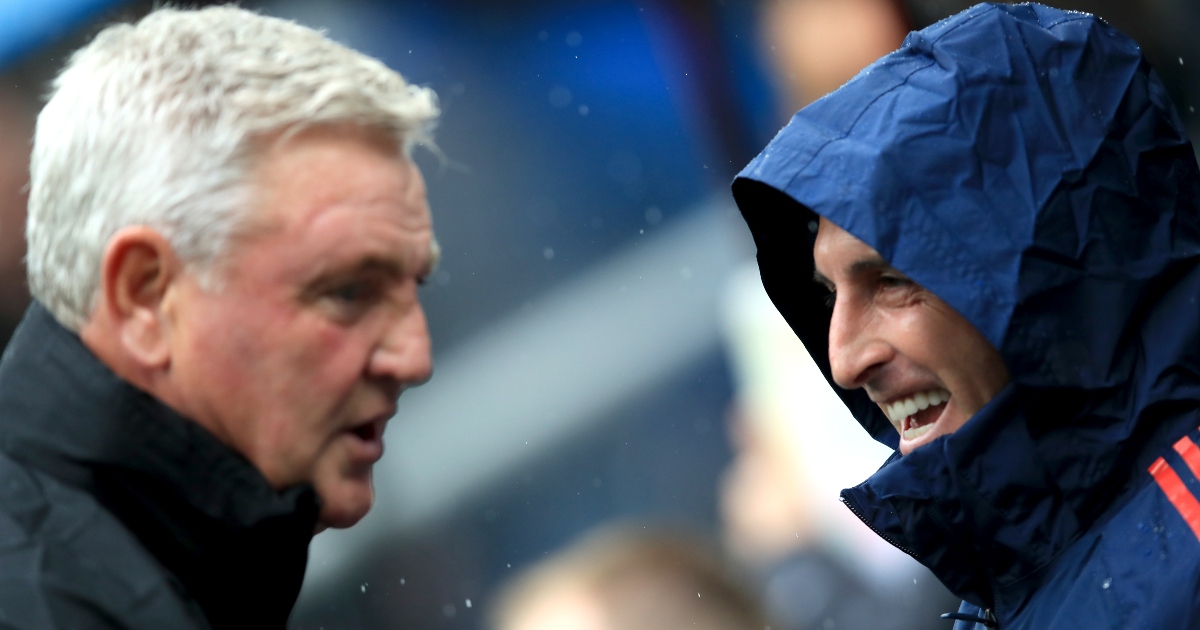 The shortlist for the managerial role at Newcastle United is “ever shortening” after Unai Emery confirmed he would stay at Villarreal, claims Keith Downie.

Downie adds that Howe “would come in a heartbeat” if the Magpies board approach him.

The club’s consortium will have to re-analyse the situation after Emery confirmed on Twitter that he would not leave Villarreal for the Geordies.

Downie said on Sky Sports News: “Do the consortium look again at someone like Unai Emery, someone who is held in very high regard and has won trophies, or someone who can come in on a temporary basis and get them out of the relegation zone in the Premier League?

“I think the consortium would like a big name here, but they are now going to have to change their attention to elsewhere. You have to say, the shortlist they had is ever shortening.

🗣 "I think he would take this job in a heartbeat"

“There are two outstanding names – one of them is Eddie Howe, out of work and would be a fairly easy appointment, and would come in a heartbeat, and the other is Roberto Martinez of Belgium. They have the issue of trying to get him out of his contract, but not as expensive as Unai Emery.

“Newcastle caretaker boss Graeme Jones has worked with both Eddie Howe and Roberto Martinez – so both are a natural fit.”

On Emery’s rejection, Downie said: “It’s the news Newcastle fans didn’t want to hear this lunchtime, and they news the feared for most of the morning.

“There’s nobody working within the new consortium that has been involved in a football club before, so this is all new to them. There are teething problems for them, and maybe they’ll look back at this in months to come and think there were some mistakes at the start, but that is often the way with new owners coming in.

“It’s also not a football club that is in a healthy position – they are sitting second bottom of the Premier League and there is a real threat of relegation.”