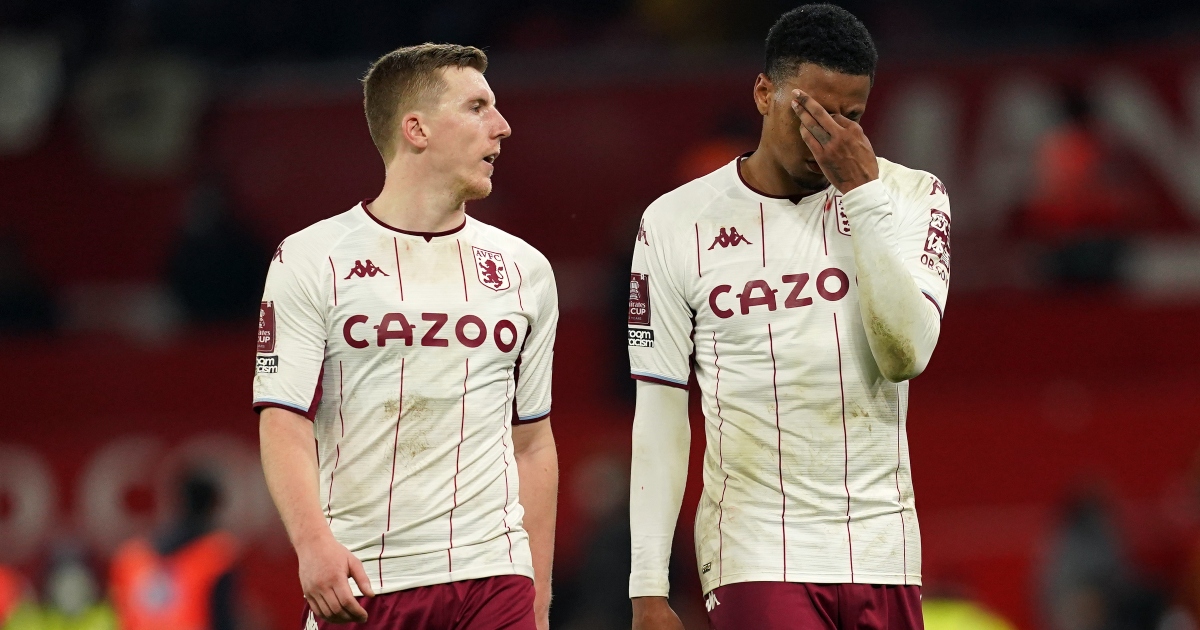 Newcastle United could turn their focus to Aston Villa left-back Matt Targett if they fail to sign Bayer Leverkusen’s Mitchel Bakker, according to reports.

The Magpies have brought in Chris Wood from Burnley and Kieran Trippier from Atletico Madrid in the January transfer window as they look to avoid relegation from the Premier League.

Despite their 1-0 victory over Leeds United at the weekend, the Geordies remain 18th and one point from safety.

Defensive reinforcements have been a priority since the transfer window opened. Sven Botman was the club’s number one target, but they could not come to an agreement due to Lille’s valuation of the centre-half.

Newcastle have since turned their attention to Sevilla’s Diego Carlos, who is reportedly open to a move to St James’ Park.

The Magpies are also keen to sign a left-back. They failed to sign Atalanta’s Robin Gosens, turning their attention to Leverkusen’s Bakker, as per Tutto Mercato Web.

The report adds that the situation ‘seems to have changed fast’ with Newcastle honing in on their third signing of the winter window.

Newcastle have made an offer of €20m (£16.7m) for Bakker, which would represent a good profit for Leverkusen who paid Paris Saint-Germain €7m (£5.8m) for him in the summer.

However, the Daily Telegraph insist that a move for Bakker will ‘definitely not happen’.

And if a deal for the 21-year-old falls through, Newcastle could turn their attention to Aston Villa left-back Targett, according to the Daily Mail.

Targett joined Villa from Southampton in 2019 for around £14m and has made 89 appearances for the Midlands club.

It is unclear how much Newcastle would have to pay to land the 26-year-old Englishman, who is out of contract at Villa Park in 2025.