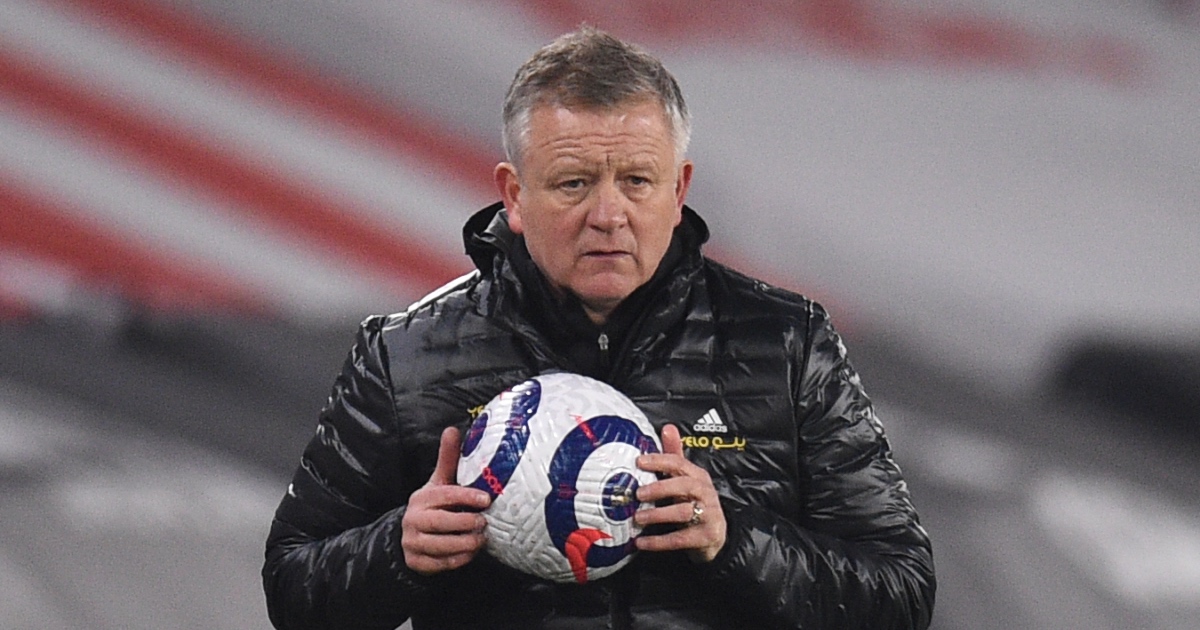 Newcastle United considered bringing Chris Wilder to the club before deciding on Steve Bruce, according to reports.

The manager left his role with Sheffield United at the weekend by mutual consent.

The decision was taken after arguments with owner Prince Abdullah over transfers, finances and training facilities.

According to The Athletic, Newcastle nearly brought Wilder to St James’ Park in 2019.

Benitez left his role as Magpies boss in June of that year after taking them to 13th in the Premier League table.

That left the club with an urgent need to find his successor.

The report states that Wilder was lined up as a potential replacement.

Newcastle were attracted by his enormous success with Sheffield United, which saw them get back into the Championship and then finish 10th in their first season.

They eventually opted for Sheffield Wednesday boss Steve Bruce instead.

The Magpies are currently 17th in the Premier League table after 28 matches. They’ve picked up 28 points in that time and are winless in their last five league games.

Brighton have overtaken them and they’ve now been sucked into a relegation battle alongside Fulham.

Meanwhile, Wilder is expected to be highly sought after following his spell with Sheffield United.

In five years he took them from mid-table certainty in League One to ninth in the top flight.

During that time, they picked up 100 points in League One and Wilder received the LMA Manager of the Year Award.

His departure has caused an outcry from Blades fans who are disappointed with the loss of arguably their best ever manager.

Speaking after the decision, Wilder said: “Being manager of Sheffield United has been a special journey and one I’ll never forget.

“I was delighted to be given the opportunity back in 2016 and have been delighted with the success which we have achieved, including two promotions and a highest ever Premier League finish.

“I’d like to thank everyone who has contributed to the club’s accomplishments along the way, including the players, staff and, in particular, the supporters.”

Wilder has since been linked with the Celtic job following the resignation of Neil Lennon.

He will have plenty of potential suitors in both the Prem and Championship.

For Newcastle, however, relegation could signal the end of Bruce’s reign.