Home All The News Newcastle-linked defender close to joining Brentford 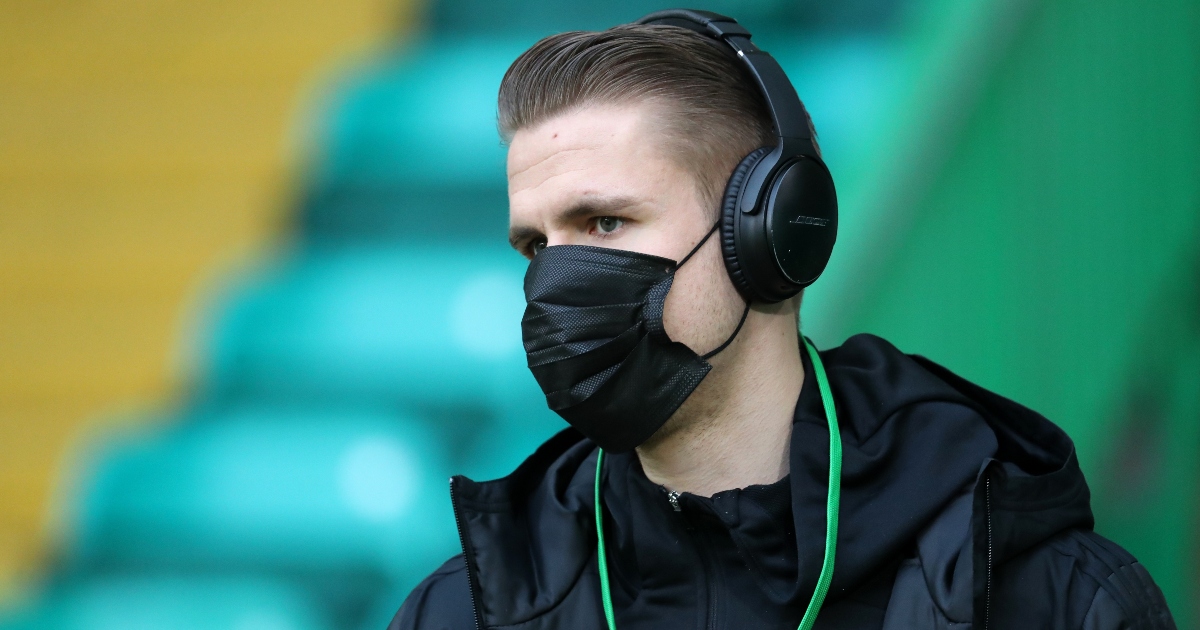 Brentford are close to announcing the signing of Newcastle target Kristoffer Ajer from Celtic, for a fee believed to be around £13.5million.

The centre-back has expressed his desire to leave Celtic Park this summer and both Newcastle and Norwich City have shown interest in him.

An announcement is expected soon by the Premier League new boys, with Ajer poised to be the club’s record signing, according to The Telegraph.

The report also states that the fee and structure of payments has been finalised.

The 23-year-old after he was left out of manager Ange Postecoglou’s squad for a pre-season friendly against Bristol City last week.

Ajer is entering the final year of his contract after five years at the Glasgow club.

He has made 176 appearances for Celtic, scoring seven and assisting seven.

Reports earlier this year suggested that Newcastle were poised to sign the Norwegian for £8m – but this fell short of Celtic’s valuation of the player.

Speaking about the defender, Norway boss Stale Solbakken said in March: “He has to change league now. He must. He does not have enough challenges in everyday life there.”

Ex-Magpie Darren Ambrose has also spoken about Ajer, and his former club as a whole.

“Newcastle are on standstill at the moment, let’s be honest,” he told TalkSPORT.

“No one knows what’s going on with the takeover. There’s a lot of talk that it’s happening then it isn’t happening.

“They need to get that over the line, and then they can look to progress into the future.

“£13.5 million for a newly-promoted side, they’re (Brentford) showing some intent.”

Gallagher is yet to make his senior debut for Chelsea. In 2019/20, he played a total of 47 games while on loan with Championship sides Charlton Athletic and Swansea City.

The 21-year-old spent the 2020/21 season on loan at West Brom as they returned to the Premier League.

Last term was poor for the Baggies as they finished 19th to suffer relegation straight back down to the Championship.

Gallagher was one of their shining lights as he impressed under Sam Allardyce from his 32 outings across all competitions.

Crystal Palace are also interested in the midfielder, according to The Sun.