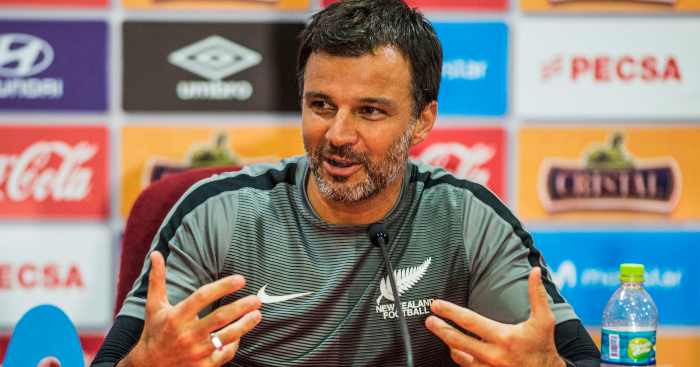 Mikel Arteta and Jose Mourinho are among the favourites to replace Rafa Benitez as Newcastle manager while one report suggests the club will discuss the position with a little-known candidate this afternoon.

The Magpies confirmed on Monday that Benitez will leave the club upon the expiry of his contract next week after failing to reach an agreement with the Spaniard over extending his three-year reign at St James’ Park.

Newcastle supporters have reacted with dismay, while attention now turns to the race to replace Benitez.

Manchester City assistant Arteta was the early favourite among bookmakers but Mourinho’s odds have shortened amid speculation the former Manchester United boss could make a return to Premier League management.

Gary Monk is also said to be in the running after leaving Birmingham last week, while TEAMtalk claims Newcastle will discuss the role with another candidate as early as this Monday afternoon.

The story goes that managing director Lee Charnley will have a video call with former Colorado Rapids coach Anthony Hudson to discuss the 38-year-old’s credentials.

Hudson recently departed Colorado before which he was head coach of New Zealand.

As for Benitez’s future, Sky Sports News believes the former Liverpool and Chelsea boss is likely to take up a lucrative offer from China.

Disastrous.
Those ‘at the top’ of our great club should be ashamed. The great shame is that they won’t be.

The way they are repeatedly able to snatch defeat from the jaws of victory is astonishing.

Thank you @rafabenitezweb
Mike Ashley – get out of OUR club https://t.co/O0khI17op1