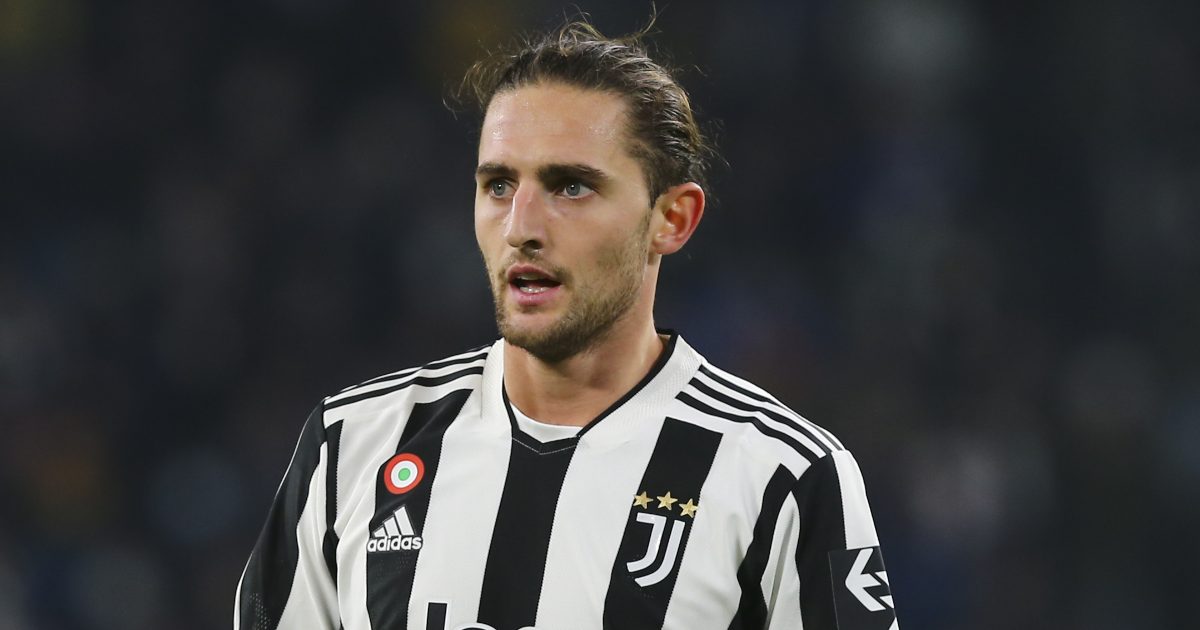 Newcastle United have ‘made contact’ with Serie A side Juventus regarding their £12.8m rated midfielder Adrien Rabiot, according to reports.

The former PSG star has been with Juventus since 2019. He joined them after playing 227 times for the French giants across all competitions.

Rabiot joined Juventus on a free transfer and he has already featured 94 times since his move.

Italian outlet Calciomercato are reporting that “January is an option” regarding Rabiot’s exit.

Newcastle United have “made contact” with the Serie A outfit regarding the purchase of the midfielder, who is rated at around £12.8m.

The report adds that Rabiot “would like a new experience in a higher level club”. Real Madrid are mentioned as a possible destination.

Elsewhere, Alan Smith has suggested that Eddie Howe has a “difficult task” on his hands keeping Newcastle up.

Howe was confirmed as Steve Bruce successor earlier this week. The former Burnley and AFC Bournemouth boss has been out of work since August last year.

The Magpies are winless in the Premier League this season from their eleven outings.

Smith said: “It’s a difficult task. But he’s got a lot of games to play with.

“You can go through the fixtures and think ‘he could get something here or there’ but you never quite know.

“They’ve certainly got to raise their game a great deal. First and foremost, he’s got to sort out that defence which has been nowhere near good enough.

“It’d be great for him to get off to a good start just to try and get momentum going – I think that’s important.

“Get the fans on his side and get the players on his side. They’ll all be having a good look at him in the first few training sessions, listening to what he says and how he’s setting up the team.

“Players being players, they tend to make up their minds as to whether they think this fella is any good or not but that comes with getting results.

“If he puts out a side that starts to work and get some results then they build faith in the manager and that’s vital.”