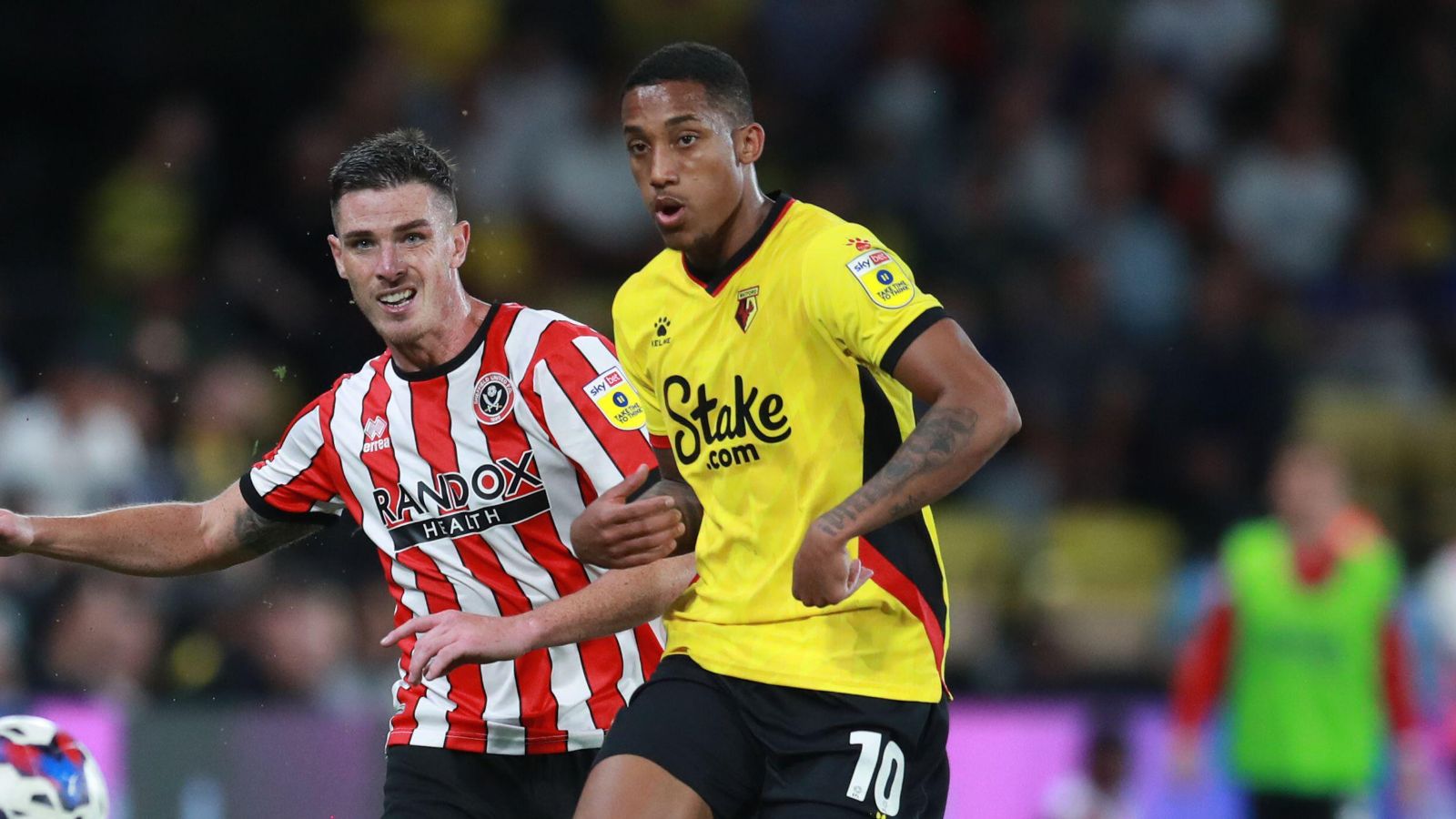 It is being reported that Newcastle United have made a second bid for Watford attacker Joao Pedro that is worth around £30m including add-ons.

The Magpies are keen to add a new striker to their squad with Callum Wilson and Chris Wood their only specialist frontmen.

Newcastle’s need for a new forward may have increased over the weekend as Wilson limped off with a tight hamstring during their 3-3 draw against Manchester City. The Englishman has now been sent for a scan.

Asked if Wilson’s latest misfortune might change the club’s remaining transfer business, Howe said: “Well, I think we will wait and see the extent of Callum’s injury before answering that question, really.

“I don’t think it will be serious, but with hamstrings, you’ve got to be very, very careful, not just with Callum, but with any player.

“As I say, we will wait and see the results and see how long he’s going to be out.”

Wilson has made a big impact at St James’ Park since his £20million move from the Cherries, scoring 22 goals in 49 appearances to date, one of them a cultured finish in front of England boss Gareth Southgate at the weekend.

He has been the club’s top scorer in each of his two seasons at Newcastle despite missing the second half of the last campaign with a hamstring problem.

The Magpies’ recruitment team, which landed keeper Nick Pope and defenders Matt Targett and Sven Botman early in the summer window, have endured a frustrating spell since in their pursuit of additional firepower, and Howe has played down suggestions they have reached agreement with the Hornets for 20-year-old Brazilian Pedro.

Addressing talk that it was a done deal, he said: “I think that is not entirely accurate, but I’m not dealing with those things minute to minute or day to day.

“I’m sort of hearing in the background what’s happening, but I don’t think that’s correct.”

They are suggesting that an agreement is not yet in place between Newcastle and Watford, but a second bid has been submitted.

The Championship side are now ‘considering the proposal’, with talks ongoing over achievable add-ons and transfer structure.

Newcastle are ‘hopeful of completing the deal’ with them clearly feeling that this £30m offer is enough to get Pedro.