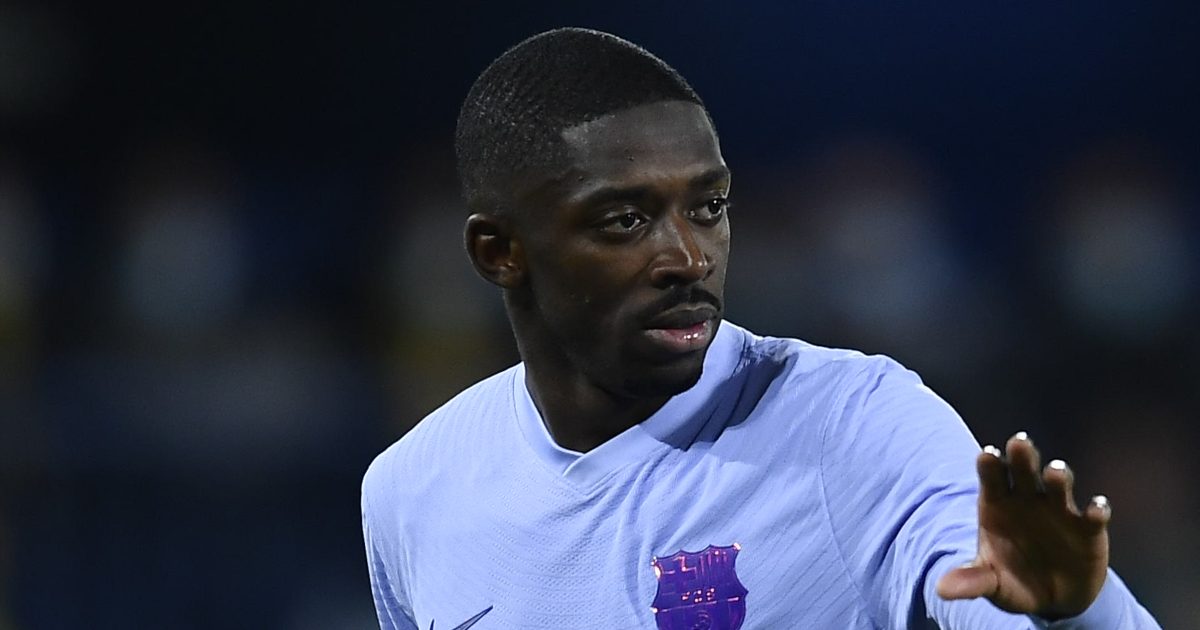 According to reports in Spain, Newcastle United have made the “most spectacular” offer for Barcelona attacker Ousmane Dembele amid interest from Man Utd.

The former Borussia Dortmund star is out of contract at the end of the 2021/22 campaign.

He has been consistently linked with a move to the Premier League.

Barcelona spent £89m plus add-ons to sign Dembele in 2017 but this move has not gone to plan. He has only played three times this season as he has struggled with injuries.

Spanish outlet Sport (as cited by Sport Witness) are reporting that the player’s agent is “managing various offers from the Premier League”.

They state that the “most spectacular” proposal has come from Newcastle, but Dembele has “not been receptive” to a potential switch to the Magpies.

In other Man Utd news, Ralf Rangnick was confirmed as their new interim manager earlier this week.

“It is very difficult tactically because you don’t know how they will prepare for the game, the options they can play and the formations they can vary. So, it is focused more on ourselves, what we have to do and to make sure the team is prepared to go there and beat them.”