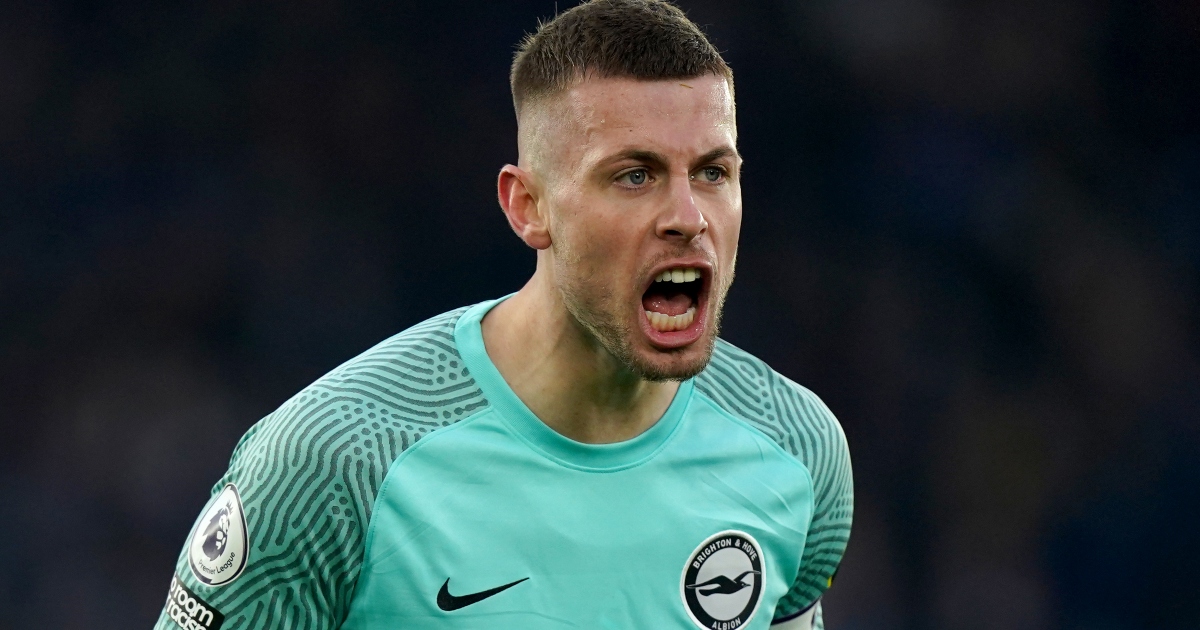 Newcastle United have made a ‘surprise enquiry’ about signing Brighton centre-half Adam Webster, according to Alan Nixon.

The Magpies have been linked with numerous defenders in the January transfer window as Eddie Howe desperately attempts to improve his backline.

Talks with Lille over Sven Botman broke down earlier this month and negotiations with Sevilla over Diego Carlos came to an end this week.

With the transfer window closing next week, Newcastle will be very keen to bring in at least one new central defender before Monday’s deadline.

The latest player to be linked with a move to St James’ Park is Brighton defender Adam Webster, as per the Sun journalist Alan Nixon.

Nixon claims that Newcastle have made a ‘late enquiry’ about Webster. It is expected that Albion will be very reluctant to sell to a Premier League rival during the season.

Newcastle. Surprise late inquiry for centre half Adam Webster at Brighton. Right age ✅ Prem experience ✅ Price would be big all the same 😳

The 27-year-old Englishman cost Brighton £20m from Bristol City in 2019. With Arsenal paying £50m for Ben White last summer, it is likely they will look to receive a similar amount for Webster.

He has made 78 appearances for the Seagulls and is a mainstay in their starting XI under Graham Potter.

“I think Newcastle will stay up and then do big business in the summer. I think they’ll go big in the summer,” Ferdinand said on his Vibe with Five YouTube channel.

“Before Norwich went on this run they’re on at the moment I had them as certainties to go down. They’ve come out of nowhere but this break has killed their momentum.