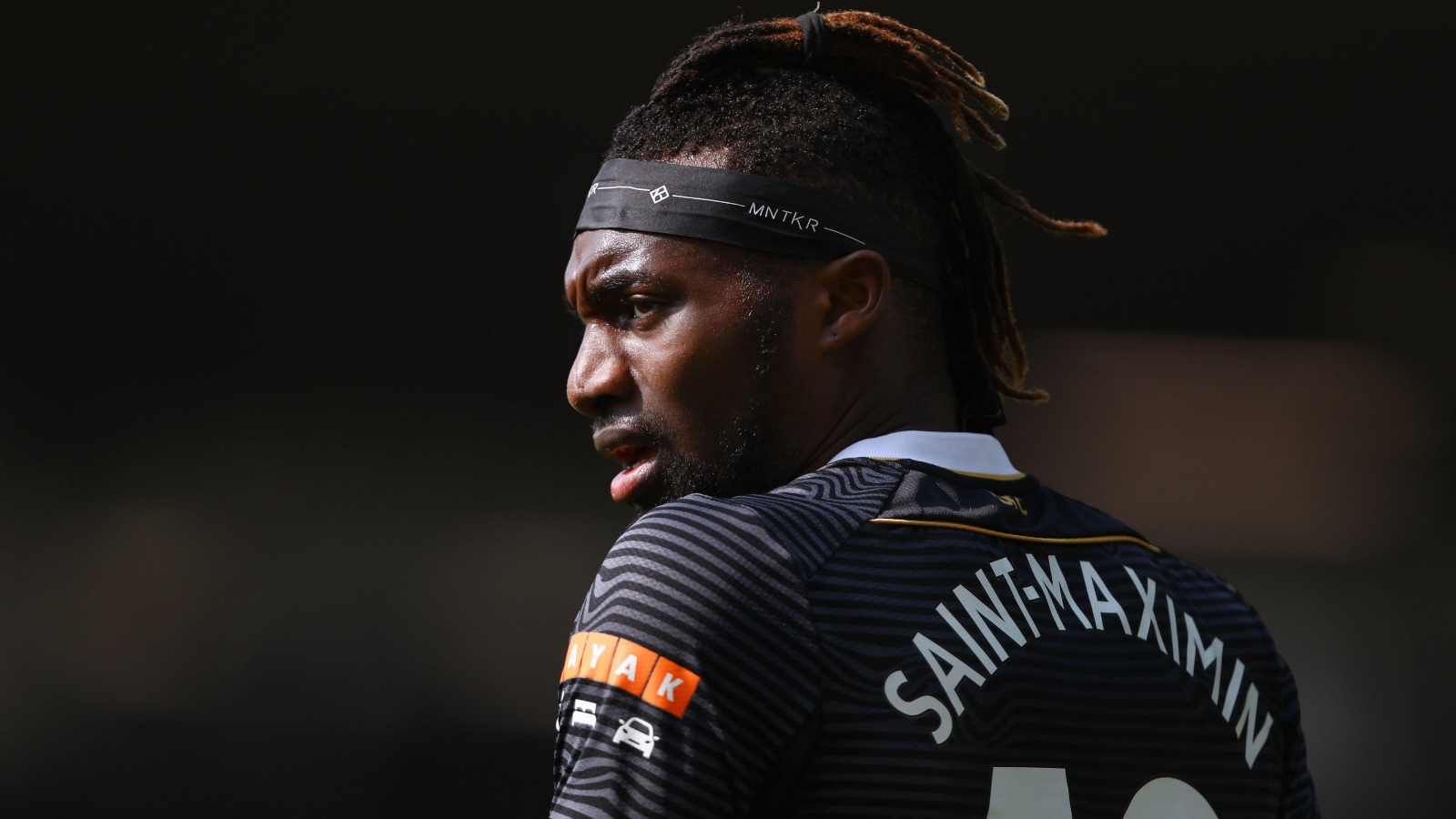 The Frenchman has been one of the Magpies’ best players since joining from Nice in 2019 for around £16m.

He has been able to show off his ability and expressive style of play at St James’ Park despite the club’s struggles on the pitch.

Saint-Maximin is aiming to reach the very top, tipping himself to win the Ballon d’Or in the future whilst admitting that he is “very far” from winning the prestigious individual award at the moment.

The Newcastle man told Goal: “When I talk about the Ballon d’Or, it’s a dream. I think any player dreams of winning the Ballon d’Or. It’s a kid’s dream.

“Of course, I am very far from the Ballon d’Or at the moment, but in terms of quality, I think I’m able to do it.”

Allan Saint-Maximin: “the day when I have a player capable of finishing the (assists), I will have seasons with 10-15 assists.”

His total xA over 3 seasons with Newcastle is 12.58 against actual assists of 12. This suggests his teammates are performing exactly as they should. pic.twitter.com/zru5FAY2rh

Saint-Maximin is uncapped for France and says that he is aware of how hard it is for him to break into the star-studded squad.

“We know the quality of the France team. There are players of very, very high level,” he said.

“We even see it with a player like (Christopher) Nkunku who performed really well, whether in the Champions League or at the club, who still took a lot of time before being called up.

“It means that the coach is very demanding, that it is not just a question of statistics or qualities. I also think the coach is thinking about how a new player will be able to incorporate himself into the group and how he will be able to help the France team play better football.

“So I think that when I have ticked all these boxes, maybe I will have the chance to finally be selected.”

“It’s hard not to think about it [the World Cup]. It remains an objective for any French person to represent his country, to compete in major competitions like this.”