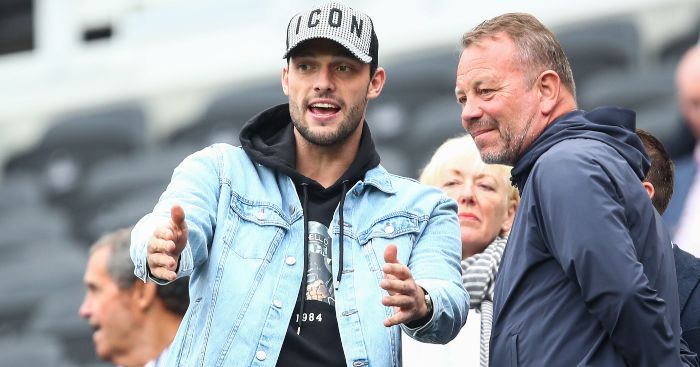 The French summer signing, who was handed a debut as a substitute in last weekend’s 1-0 home defeat by Arsenal, has a hamstring problem and could miss out at Carrow Road, although fellow midfielder Jonjo Shelvey is expected to shake off an ankle injury.

Bruce said: “We think Jonjo Shelvey is going to be OK. He trained yesterday and the day before. We’ve got a slight doubt about Allan Saint-Maximin. He’s got a bit of a hamstring and we’ll see how he is today.

Deadline day signing Andy Carroll remains several weeks away from making a second debut for the club, although Bruce is convinced he will have a significant role to play this season.

He said: “He’s doing a bit of running on the grass. We still think he is gong to be at least four, five weeks away. The big thing with Andy is not to put a timescale on him.

“He’ll be ready and fit when he is, and if you try to put timescales on it it disappoints him and disappoints everybody else. I’m sure he’s going to have a big part to play.

“The way I’ve seen him running in the week then hopefully – touch wood he stays OK – he’ll be in in the next few weeks.”