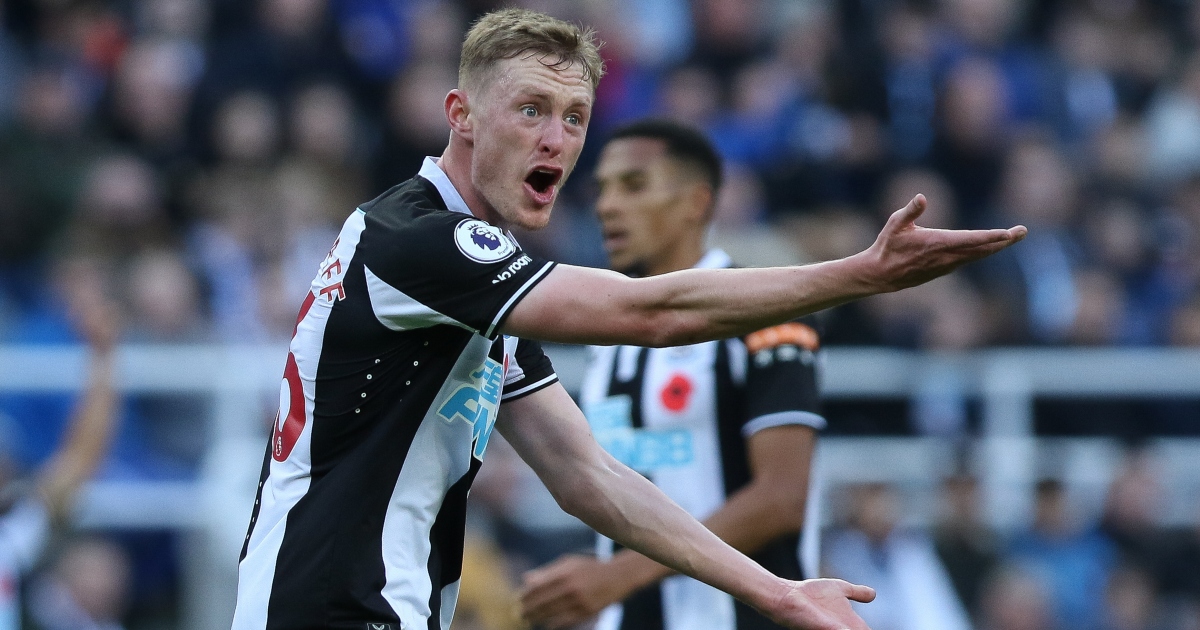 Newcastle United midfielder Sean Longstaff is “keen” on reuniting with Rafa Benitez at Everton, according to reports.

Longstaff is out of contract at the end of the season and looks poised to leave his boyhood club.

The 24-year-old made his Premier League debut under Benitez – a 4-0 defeat against Liverpool at Anfield on Boxing Day in 2018.

Man Utd at the ‘Can you imagine Bryan Robson?’ crisis stage

And the midfielder is “keen” on linking up with the Spanish manager at Goodison Park, according to the Daily Star.

They claim that Longstaff is eager to join in January to help the Toffees rise up the table in the second half of this season.

Despite the player’s stance, Newcastle do not need to raise the funds from his sale this month and would likely be willing to wait until the summer and lose him on a free transfer.

🗣 "The disrespect he gets is a disgrace."

Longstaff’s situation has been made even more uncertain due to the Magpies reported interest in Everton left-back Lucas Digne.

Sky Sports‘ reporter Keith Downie claimed on Wednesday that Everton “want” Longstaff and “have made an offer”, whilst revealing that Newcastle have had “discussions” over Digne.

The Toon midfielder could be involved in a deal to bring Digne to St James’ Park, despite Fabrizio Romano claiming there is “no way” the Frenchman moves to the north east outfit.

Digne has also been linked with Chelsea and West Ham, who would be more desirable than Newcastle.

Elsewhere, Watford have confirmed the signing of Brazilian central defender Samir from Udinese.

The 27-year-old has signed a deal until June 2025 and follows the arrival of Hassane Kamara from Nice.

A club statement read: “Watford FC is pleased to announce the signing of Brazilian central defender Samir from Udinese on a deal until June 2025.

“The 27-year-old is the Hornets’ second arrival of the window, bringing a wealth of experience to Vicarage Road having made close to 150 appearances in the Italian top flight.”