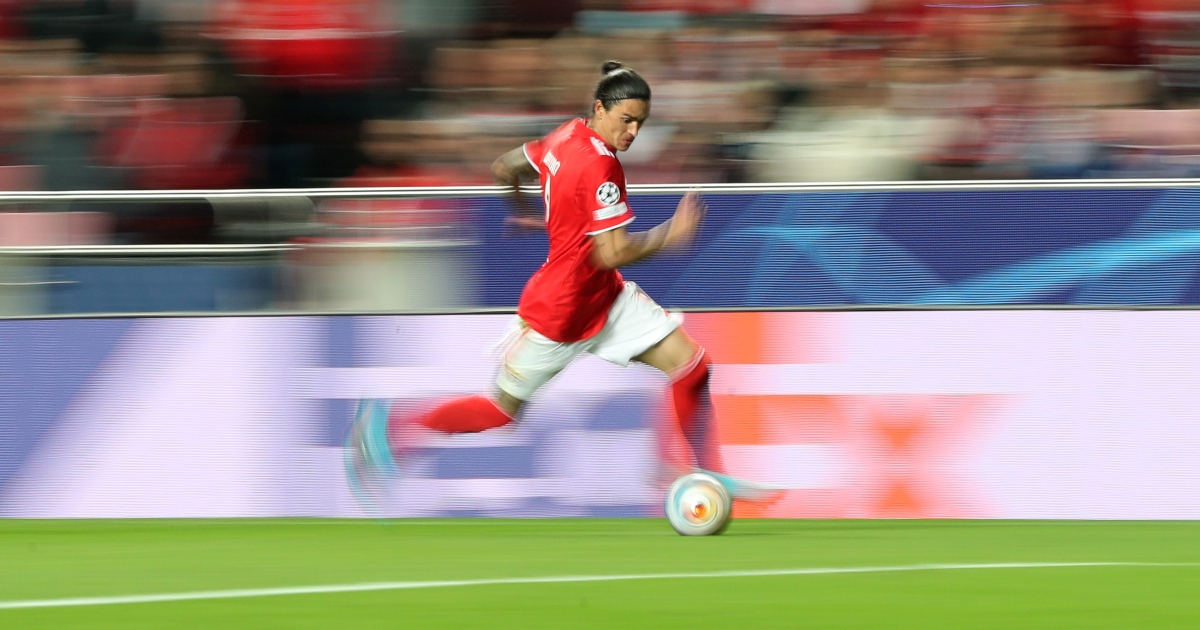 Newcastle United will have to increase their offer for Benfica forward Darwin Nunez by more than they had anticipated, according to reports.

The signings leave them well placed to avoid relegation this term, and the club are reportedly already looking towards the summer.

West Ham reportedly made a ‘club record bid’ for Nunez back in the January transfer window but it was turned down by Benfica.

There was speculation that Newcastle also made an offer for Nunez but the Portuguese outfit held onto their star striker until at least the summer.

The Uruguay international moved to the Portuguese side in 2020 for a fee in the region of €24m. He has impressed tremendously for Benfica, contributing to 26 goals in 44 appearances in his debut season for the club.

This season, Nunez has stepped his game up, netting 18 goals in just 19 matches in the league. The 22-year-old has 23 goals in all competitions, including three in the Champions League.

And now Portuguese newspaper Record claim that Newcastle will have to up their offer for Nunez in the summer transfer window after an ‘inflation’ in his value.

The Magpies had made an offer of €50m (£42m) in the winter market, only for Benfica to demand €60m (£50m) and now they could have to pay even more with a host of clubs chasing Nunez.

He has a €150m (£125m) release clause built into his existing contract and the Primeira Liga side will set a new valuation for him in the summer.

Man Utd get a mention in the newspaper too as they have joined the battle to sign Nunez, who has already been linked with Chelsea, Manchester City, Atletico Madrid, Inter Milan, AC Milan and Paris Saint-Germain.

“The biggest compliment I can pay him is that he hasn’t made it look difficult and hasn’t required too much information from me,” Howe said at the weekend.