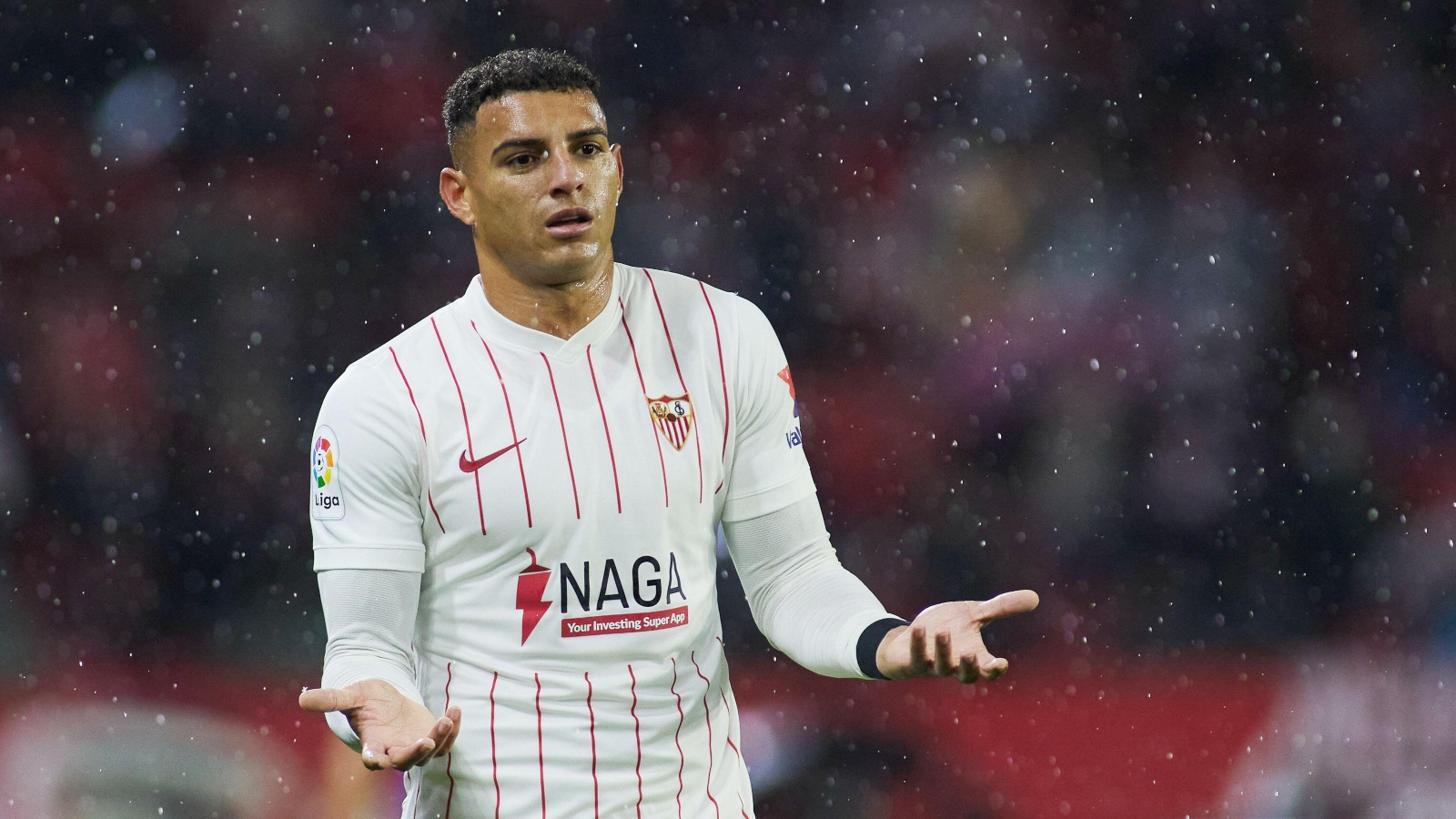 Newcastle are preparing a summer move for Sevilla defender Diego Carlos after failing to land him in January, according to reports.

The Magpies prioritised signing a new central defender in the winter transfer window, eventually landing Dan Burn after failing to bring in Carlos and Sven Botman.

They will enter the upcoming summer window with a similar mindset. Botman has reportedly picked AC Milan over the Geordies, meaning Carlos could now be the club’s number one defensive target.

After failing to win any of their opening 14 Premier League games, Newcastle’s top-flight survival is all but secured due to their resurgence under Eddie Howe.

Their recent form means that Newcastle can start their ‘mega-project’ under the club’s new owners, according to ABC (via Sport Witness).

‘They will not skimp on energetic investments in reinforcements to aspire to everything’, the Spanish newspaper claims.

Newcastle ‘did not forget’ about Carlos when discussing their summer plans, meaning a move for the Sevilla man could be on the cards.

€30m was not enough to convince the La Liga club to sell during the winter window and it is unclear how much they are looking for this summer.

Elsewhere, Harry Kane believes that Tottenham must win all of their remaining games to finish inside the top four.

Arsenal are currently fourth, two points above Spurs with five games remaining. Crucially, the two teams will play each other at the Tottenham Hotspur Stadium on May 12.

Kane said: “There are five games left and we feel like we are pretty much going to have to win all of them to get that spot. We are more than capable of doing that, we believe in that and that is what we’ll try and do.

“If we win the last five games we will be in the Champions League so that is how we’ve got to look at it. We know those five games will be difficult, we go to Liverpool away as well which will be very tough.”