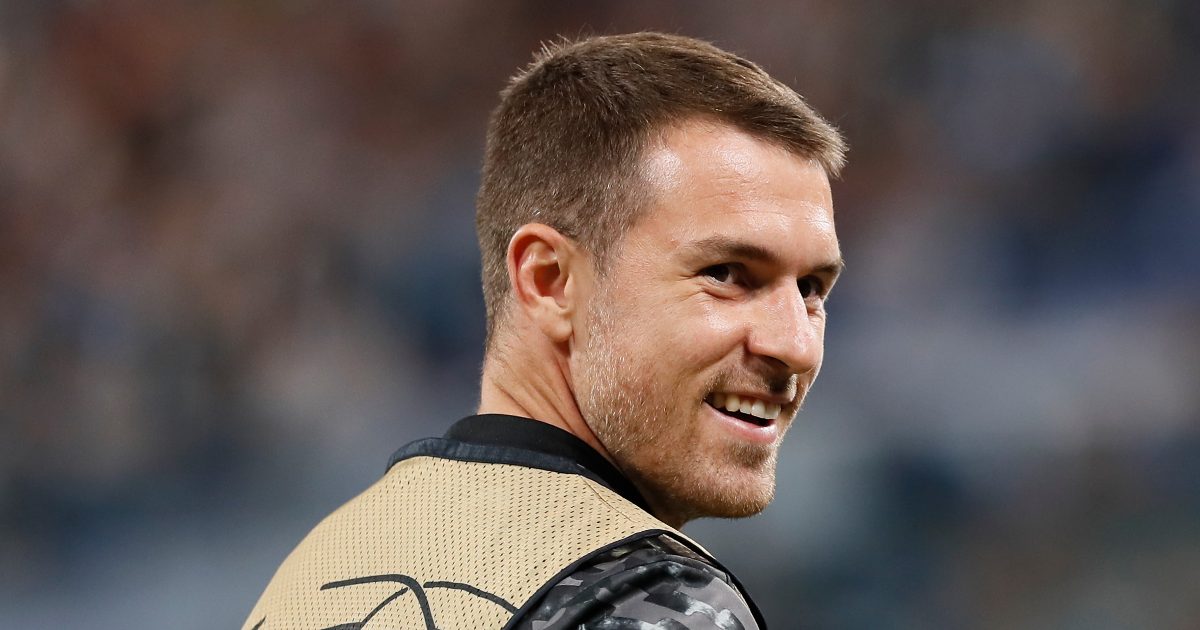 Newcastle United are “ready to spend” to bring Juventus midfielder Aaron Ramsey back to the Premier League and they are “not scared” by his wages, according to reports.

Ramsey spent eleven years at Arsenal between 2008 and 2019. He played over 350 times for them across all competitions.

He grew to be a key player as he helped the Gunners win the FA Cup on three separate occasions.

The Welshman left the Londoners ahead of the 2019/20 to join Juventus. He has played 70 times for the Italian giants since then.

Ramsey has only started once for Juventus so far this season. He has been linked with a move back to the Premier League of late.

Tuttosport (as cited by Sport Witness) are reporting that Newcastle are “certainly not scared” by Ramsey’s €14m yearly wage.

They add that the Magpies’ new owners are “ready to spend” and Ramsey is one of their targets.

Elsewhere, Newcastle United are still on the lookout for a new manager. Steve Bruce left the club earlier this month.

The likes of Paulo Fonseca and Frank Lampard have been linked with the club of late. Simon Jordan has called for Newcastle to do the “sensible thing” regarding their next appointment:

“This football club is going to be an opportunity for someone,” Jordan said on talkSPORT. “It’s when you take that opportunity.

“And I just think the sensible thing for Newcastle would be to some way or another, find an interim appointment until they work out who they are, what they are and get a clean slate.

“This slate has been compromised by 25 per cent of the season being artificially impacted by Steve Bruce not being the person people wanted there, the takeover being a distraction.

“Now, you have got to try and find a way to stay in the division and that to me feels like a job for someone who knows how to do that and then build on that platform with somebody who comes in that’s an elite manage and give him the embarrassment of riches he would be entitled to.”