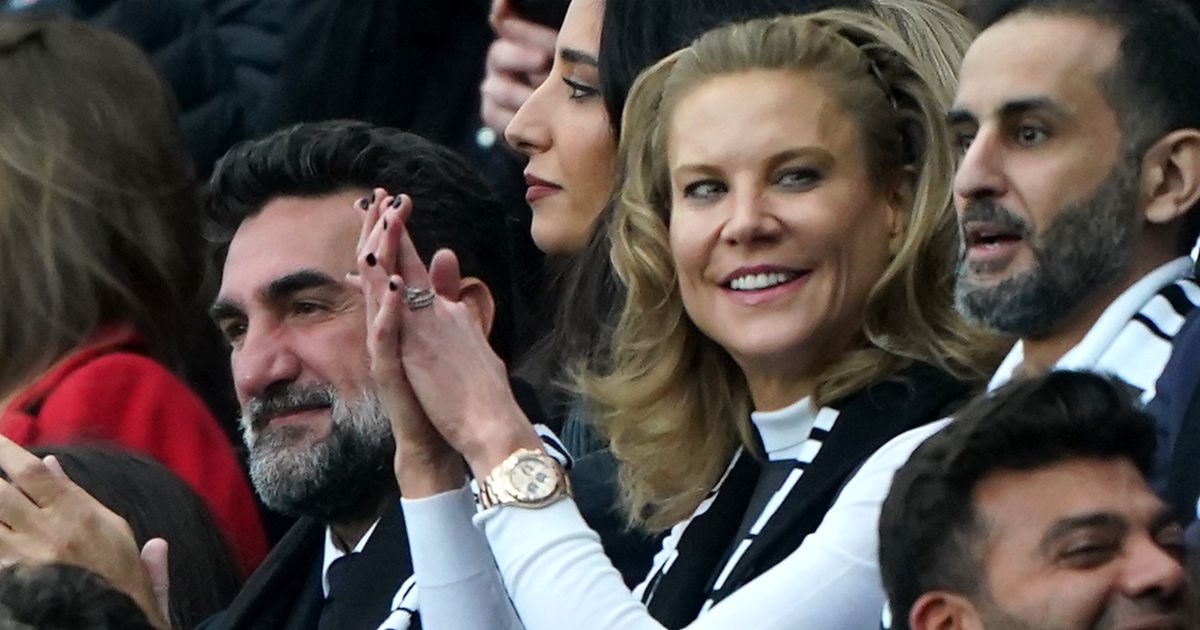 Newcastle United will offer Paulo Fonseca a £6m-a-year contract to replace Steve Bruce at St James’ Park, according to reports.

The Magpies announced that Bruce had left the club by “mutual consent” after growing pressure to sack the former Aston Villa and Hull City boss.

Newcastle are currently in danger of relegation after failing to win any of their first eight matches in the Premier League this campaign.

The writing had been on the wall for Bruce after a Saudi-back consortium took over the Premier League club just over a fortnight ago – but Bruce was allowed to face Tottenham over the weekend in his 1000th match in management.

Their defeat at home to Spurs has left them 19th in the Premier League table and with Graeme Jones in caretaker charge this weekend against Crystal Palace.

But it looks as if Newcastle are making progress in the hunt for a new manager with the Daily Telegraph claiming that ‘Fonseca is the choice of Newcastle United director, and part owner, Amanda Staveley to succeed Steve Bruce and steer the club away from relegation danger’.

Staveley was ‘impressed’ with Fonseca’s interview ‘but any final decision would have to be rubber-stamped by Newcastle chairman Yasir Al-Rumayyan’.

The main decision facing the club is whether to appoint a short-term solution to avoid relegation this season before pushing the boat out for a bigger name in the summer.

Fonseca would want a ‘£6m salary, including bonuses’ to take over at Newcastle but the Geordies would not have to stump up a fee to pay off a club as he is out of contract.

The report adds that the other managers ‘under consideration’ are Eddie Howe, Frank Lampard and Lucien Favre.

Meanwhile, Arsenal boss Mikel Arteta has revealed the kind of abuse suffered by Bruce has seen both prospective and current managers tell him they would now think twice about taking a job.

Bruce admitted to the Daily Telegraph the Newcastle post could be his “last job” due to the criticism he faced during his time at St James’ Park.

Several Premier League managers have come out in support of the former Manchester United captain but Arteta has spoken to several people privately who he says are now contemplating not taking positions because of Bruce’s words.

Arteta said: “Yes, a lot of people think like that,” he replied when asked if he was worried younger people might be put off management.

“I heard a lot, and I have a lot of friends who are doing the courses, who doubted whether they want to take the hot seat, or whether it is better to be an assistant or something else.

“For me this cannot be the barrier, because you have fear about the treatment you are going to receive. I think the enjoyment as well is that big, that it should not stop you.

“But it is important that we take care a little bit of the environment and putting things in the right place. If not I don’t think it will get better. I think it will get worse if we don’t do anything about it.”