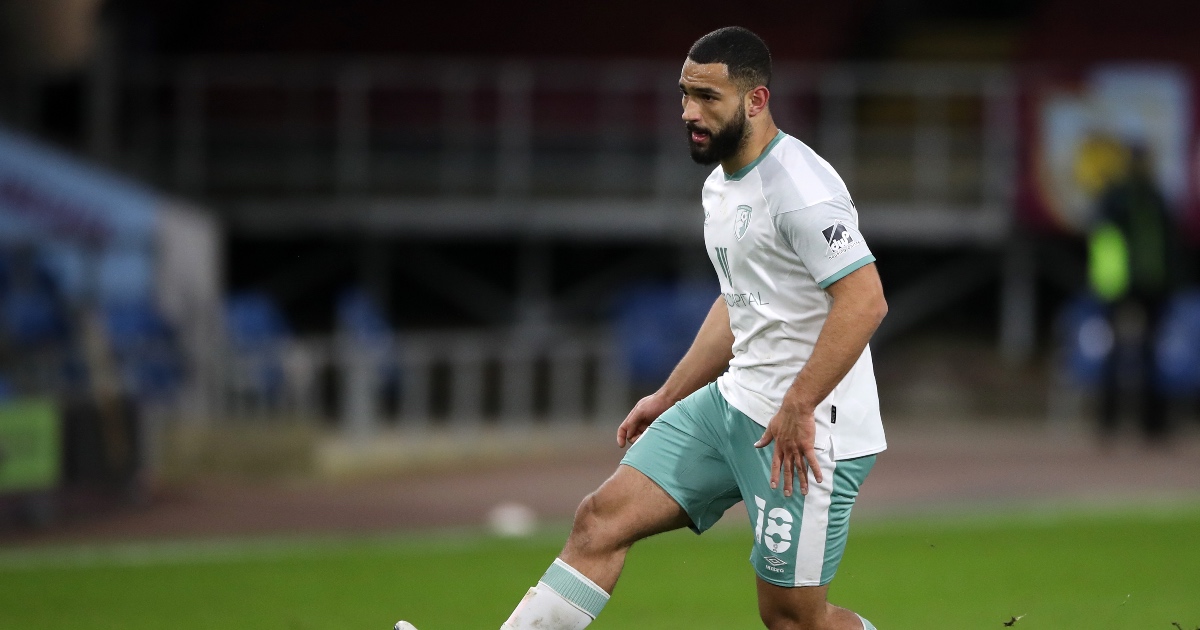 Newcastle United are the new frontrunners to sign Cameron Carter-Vickers from Tottenham, according to a report.

The USA centre-back, capped eight times at international level, is a product of the Spurs academy.

He spent last season on loan at Bournemouth after falling down the pecking order in north London.

According to Football Insider, Celtic were in pole position to sign Carter-Vickers but Newcastle have ‘hijacked’ the bid.

The Magpies are now close to securing a deal for the 23-year-old and will meet Spurs’ £5million asking price.

Carter-Vickers was close to leaving last year but the club activated a 12-month contract extension.

The report states that the decision was made to protect his transfer value so that he could be sold this summer.

Both Newcastle and Celtic view Carter-Vickers as an affordable option to improve their respective defences.

He has a fair amount of experience, too, having made 129 senior appearances during multiple loan spells.

Japhet Tanganga could also force his way into the starting eleven in the future, leaving no room for Carter-Vickers.

The American’s departure was expected under Jose Mourinho‘s tenure at the club.

In September, reports revealed that Mourinho didn’t like his squad and was planning multiple sales.

Carter-Vickers was one of those touted for a permanent exit, although he was loaned out to Bournemouth the following month instead.

Newcastle are in the market for a new centre-back to partner Jamaal Lascelles next term.

They’ve previously targeted Celtic’s own Kristoffer Ajer, as the player is hoping to leave Scotland in the coming months.

But Carter-Vickers will command a lower fee and could provide the Magpies with years of good service.

The most likely option is Marseille starlet Boubacar Kamara. The 21-year-old could be available for £15million as his contract expires next year and the French side won’t want to lose him for free.

Kamara is said to have good sell-on value, should he perform well in the Premier League.