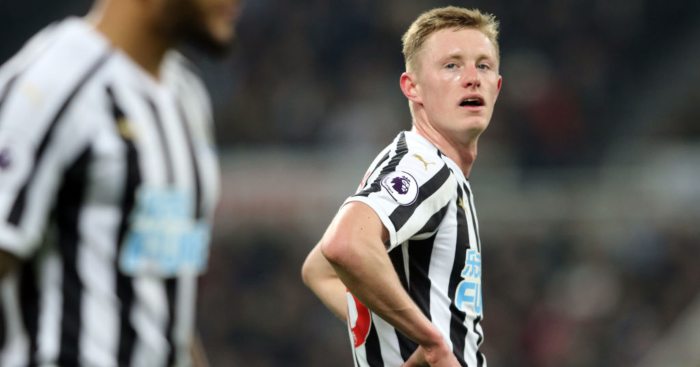 The Red Devils have been pursuing the midfielder all summer, initially hoping that around £20million might be enough to secure the youngster who is yet to reach 10 Premier League appearances.

But Newcastle have responded to United’s interest by placing a £50million price tag on their academy graduate.

Ashley has doubled down on that stance by going on the record to state that Longstaff will not be leaving St James’ Park.

“The message we want to put out is that he is not for sale,” Ashley told the Daily Mail.

Ashley also discussed his fears over owning Newcastle ‘forever’ and countered Rafael Benitez’s claims over why the manager left Newcastle.