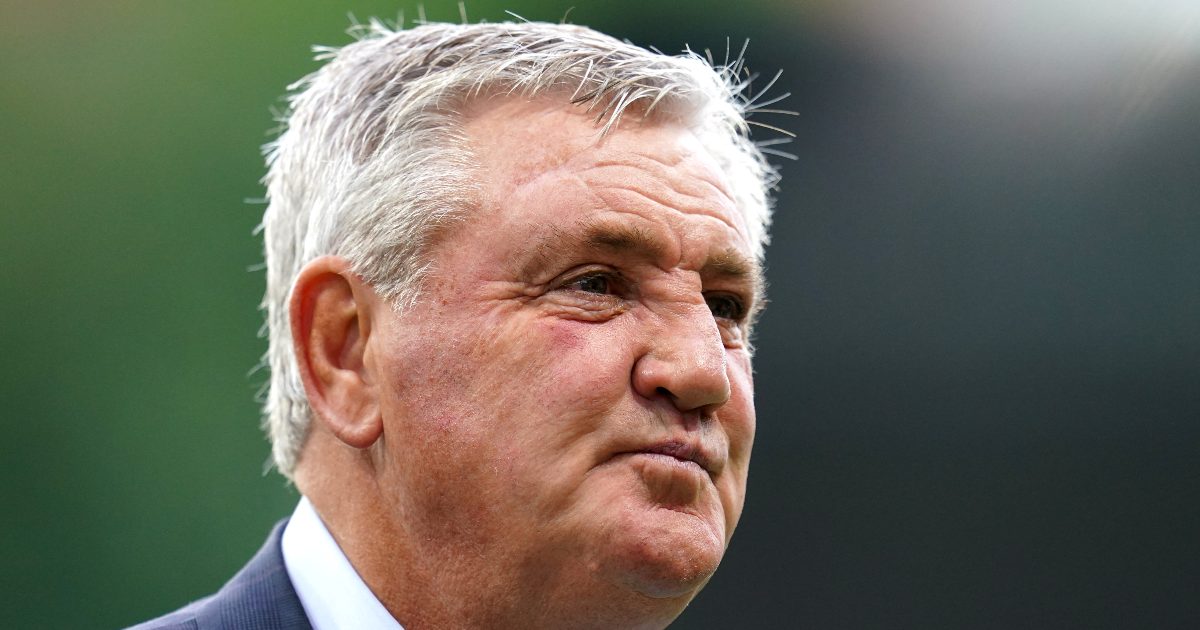 Newcastle’s new owners – Saudi Arabia’s Public Investment Fund – are reportedly ‘confused’ as to why they should sack Steve Bruce.

Bruce said last week that he was aware that the new bosses would likely want to find a new manager to take charge of the club, while insisting he would like to stay on.

He said: “I want to continue, I’d like the chance to show the new owners what I can do, but you have to be realistic and they may well want a new manager to launch things for them.

“New owners normally want a new manager. I’ve been around long enough to understand that.”

READ MORE: Newcastle are about to learn true cost of vast wealth

And The Telegraph claims Bruce was ‘expected to be sacked’ when he met with consortium members Amanda Staveley and her husband Mehrdad Ghodoussi on Monday.

But Bruce was instead thanked for keeping the club in the Premier League in difficult circumstances, asked of his thoughts on the squad, and informed that no decision had been made as to whether he would be replaced.

That decision still hasn’t been made, with the final call falling to PIF chairman Yasir Al-Rumayyan, who is not based in the UK.

The report states that ‘it is understood there has been some confusion within Saudi Arabia’s Public Investment Fund as to why they would make a change in manager when they do not have a replacement lined up.’

Consortium sources claim there will be a change of manager before the weekend, but the uncertainty has led to a ‘dark mood’ at the training ground with coaches fearing for their jobs and players lacking focus.

A number of managers have been linked with Bruce’s job, including Lucien Favre and Frank Lampard, but Danny Mills claims there isn’t “anyone better out there” to take charge than Jose Mourinho.

“If you’re talking about being given money to build a team and be relatively successful, I’d go with Mourinho,” Mills said.

“Newcastle can go slowly and survive this season, next season finish in the top half, then top six. But If they want to jump from survival to top four, I don’t see anyone better out there than Mourinho to do that.

“You’d have to give him absolute fortunes to buy the players that he wants, but he’s one of the only coaches that could do that.

“He could put a team together next week that will be successful, he could do it in the January transfer window. The football might not be brilliant but he’ll get you winning games that’s for sure.”