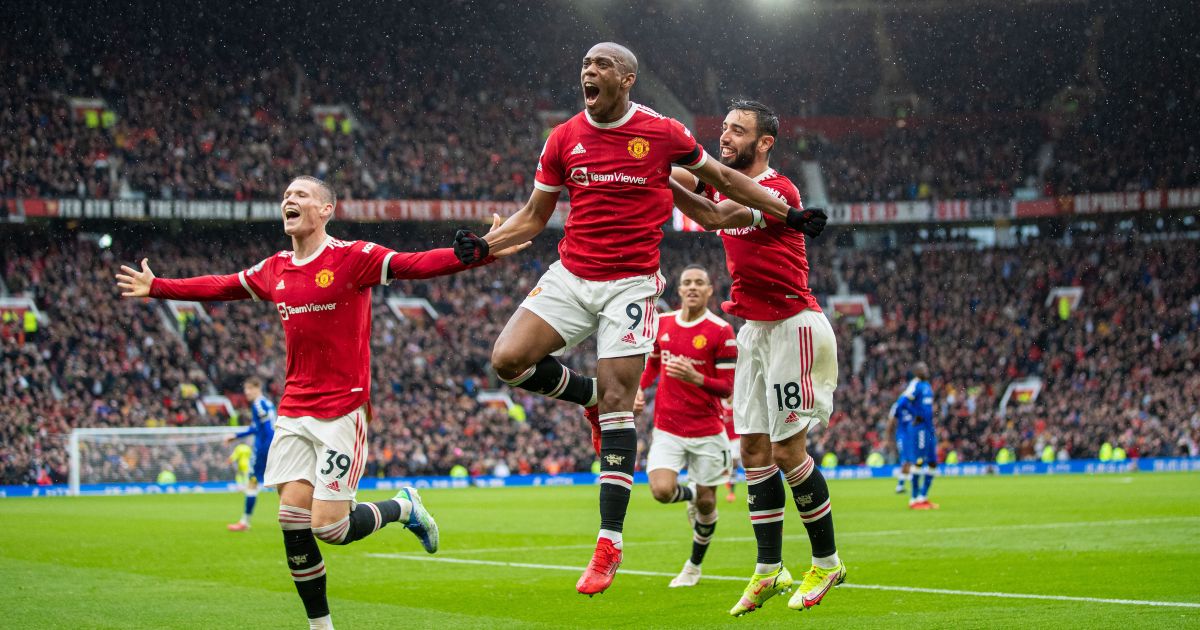 Newcastle United are ready to bring Man Utd striker Antony Martial to St James’ Park on loan in the January transfer window, according to reports.

Martial has been linked with moves to Juventus, Barcelona, Lyon and Paris Saint-Germain in recent weeks with Man Utd now reportedly willing to let him go for the right price.

And The Sun claims Newcastle want to make Martial ‘their first big-name arrival next month’ and ‘are willing to pay a hefty loan fee of around £6million to tempt the Manchester United striker to St James’ Park’.

With Serie A side Juventus showing the most interest, the Magpies ‘hope to blow Juve out of the water by paying over £1m a month to get him for the remaining five months of the campaign’.

Relegation is a very real possibility for Eddie Howe’s side this season and ‘Newcastle accept they will have to offer high loan fees to try to swing the deal — and in Martial’s case that also means a firm commitment to a permanent switch should they stay up.’

Meanwhile, former Crystal Palace chairman Simon Jordan thinks Man Utd should do everything they can to offload Martial in the January transfer window.

“Get the cab ready and put Martial in it as quickly as you possibly can and you’ve got an opportunity,” Jordan said on talkSPORT. “Because I think Martial is one of those players that gets you the sack.