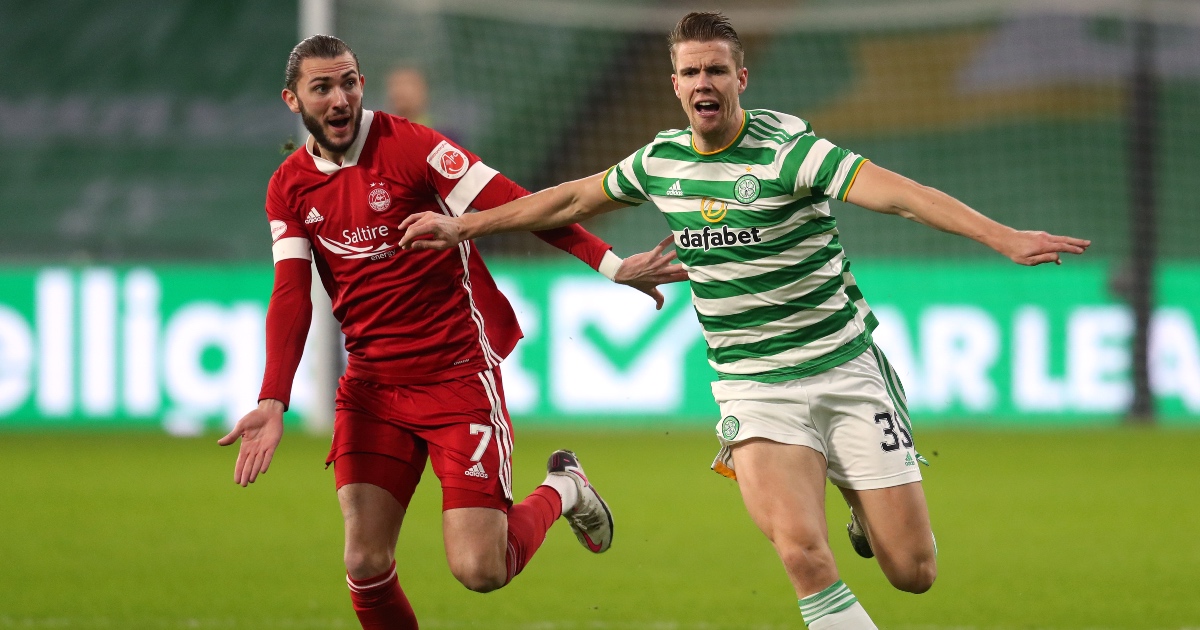 Newcastle are planning to launch an £8million move for Celtic defender Kristoffer Ajer, according to reports.

Last month, the Magpies became the first Premier League side to be linked with his signature.

They’ve since been joined by newly-promoted Norwich in the transfer race, forcing them to hurry up proceedings.

According to the Daily Mail, Newcastle chiefs are now ready to submit an £8million bid for Ajer.

Celtic value the Norway international at around £25million but his contract situation means he could leave for much less.

His current deal with the Scottish giants expires in May 2022. So rather than allowing him to leave for free next year, Celtic will aim to sell in the upcoming summer transfer window.

Ajer has also attracted interest from AC Milan. They’re keen on a deal should they miss out on the permanent signing of Fikayo Tomori from Chelsea.

However, Ajer is believed to be keen on a Newcastle move as he sees it as the ideal next step in his career.

His national team boss Stale Solbakken joined in on the transfer speculation recently.

Speaking about the defender, the Norway boss said: “He has to change league now. He must. He does not have enough challenges in everyday life there.”

Assistant manager and former Fulham player Brede Hangeland echoed that sentiment by calling for him to leave.

Newcastle boss Steve Bruce is keen to bring in defensive recruits this summer as he plans for another season in the Prem.

Ajer could become an ideal centre-back partner for Jamaal Lascelles. Bruce has Ciaran Clark and Federico Fernandez at his disposal too.

Alongside Ajer, Newcastle’s main priority in the coming months will be to land Joe Willock permanently.

The Arsenal loanee has been a scoring sensation since joining in January. He’s scored four times in ten league appearances, with all of his goals earning the Magpies vital points in their fight for survival.

Willock has supposedly told his Newcastle team-mates that he wishes to stay at St James’ Park, fuelling talk of a permanent deal.

This summer looks set to be a busy one for Bruce and co.