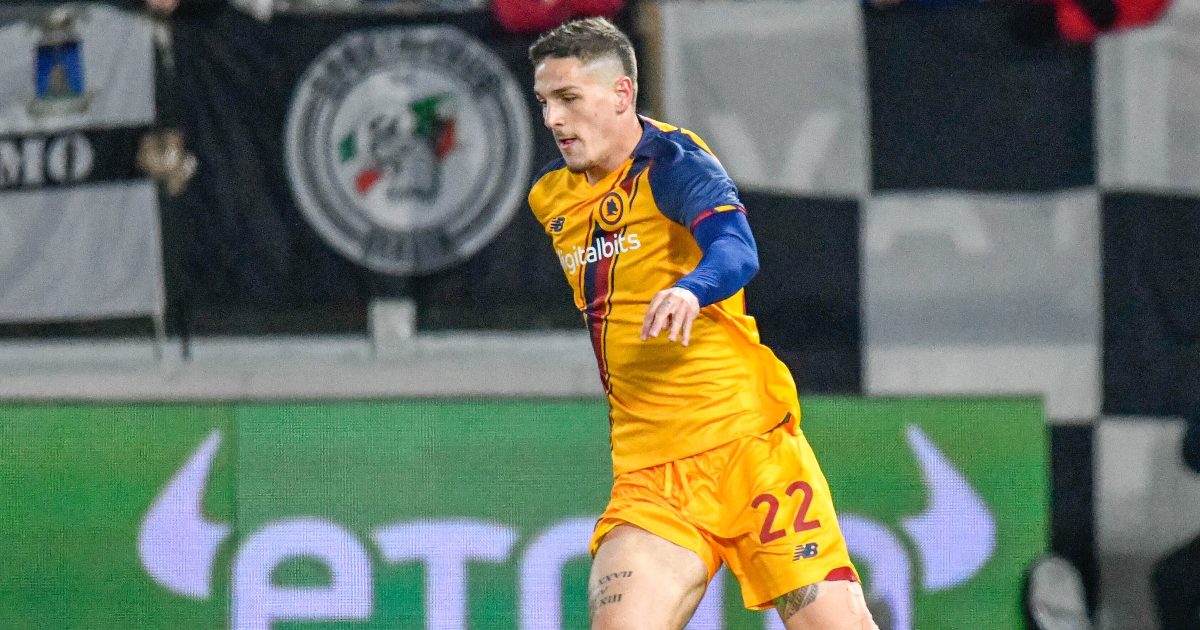 According to reports, Newcastle United are interested in Tottenham target Nicolo Zaniolo as part of their plans to ‘break the market’.

Roma star Zaniolo is currently managed by Jose Mourinho. They are reportedly demanding £41m for him amid interest from Spurs.

The 22-year-old has been a key player for Roma since joining them from Inter Milan in 2018.

The attacking midfielder missed the entire 2020/21 season as he suffered an anterior cruciate ligament injury.

Zaniolo has returned to the fold this season. He has been in good form as he has provided four goals and seven assists across all competitions.

Fichajes (via Sport Witness) state that Newcastle are ‘now a possibility’ for the Tottenham target.

The Magpies see Zaniolo as an ‘interesting option’ as they are planning to ‘break the market’ this summer.

The Roma star is out of contract in 2024 so they are likely to cash in on him while his value remains high.

Howe’s men were on the back foot for large portions of the game but they hung on to pick up a massive three points.

Newcastle are now 14th in the Premier League and they are seven points clear of the bottom three.

Speaking after the victory, Howe praised his players for “defending well” against a “tough opponent”:

“In terms of result, it’s absolutely fantastic for us. We said pre-game nothing has changed and that we are still in a relegation fight. We still are,” Howe told Sky Sports.

“I have a lot of respect for Brighton. They are a tough opponent. We knew we would be tactically tested.

“We showed mental toughness, especially at 2-1. When they scored the game was very much in the balance but we handled it well. We defended well and put our bodies on the line and did the nasty stuff really well.

“We have got a lot of work to do to be where we want to be. I am very realistic and I know how quickly football can change.

“The supporters have been unbelievable. Today, we needed them to help us over the line. I cannot thank them enough.”