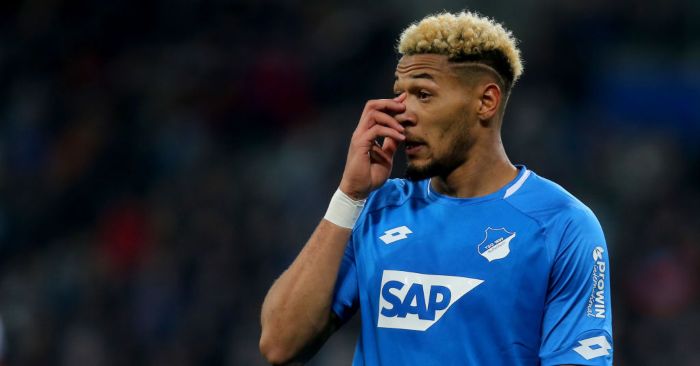 Newcastle definitely want to sign Joelinton for £36million and aren’t just leaking such information to try and engender positivity among a disenfranchised fanbase.

With just over three weeks of the summer transfer window remaining, Newcastle are yet to even appoint a manager, never mind make a signing.

Steve Bruce is expected to solve the first problem by becoming the Premier League’s lowest-paid boss, with Mike Ashley already putting supposed plans in place for his first deal.

The Daily Mail say the Magpies’ owner ‘is prepared to release £36m’ to land Hoffenheim forward Joelinton after Newcastle ‘revived their interest’ in the forward.

That will be the first signing made under Steve Bruce, whose most expensive deal was £13m for Asamoah Gyan.

But Ashley ‘wants to avoid more protracted negotiations,’ thus hopes ‘to get a deal agreed this week’. Which is short for: ‘let’s pretend we were willing to spend £36m on someone but say we wanted to get it done quickly so we look good when he inevitably doesn’t sign.’

Ashley ‘ideally would like to present his new manager with a striker to replace the departed Ayoze Perez and Salomon Rondon’. The former has already left for Leicester in a £30m deal, while the latter is bound for the Chinese Super League.

Rondon ‘is expected to join up with’ Rafael Benitez at Dalian Yifang in a £16.5m transfer from West Brom.

Newcastle’s response is to beat Wolves to the signing of Joelinton. Or at least pretend they intend to.