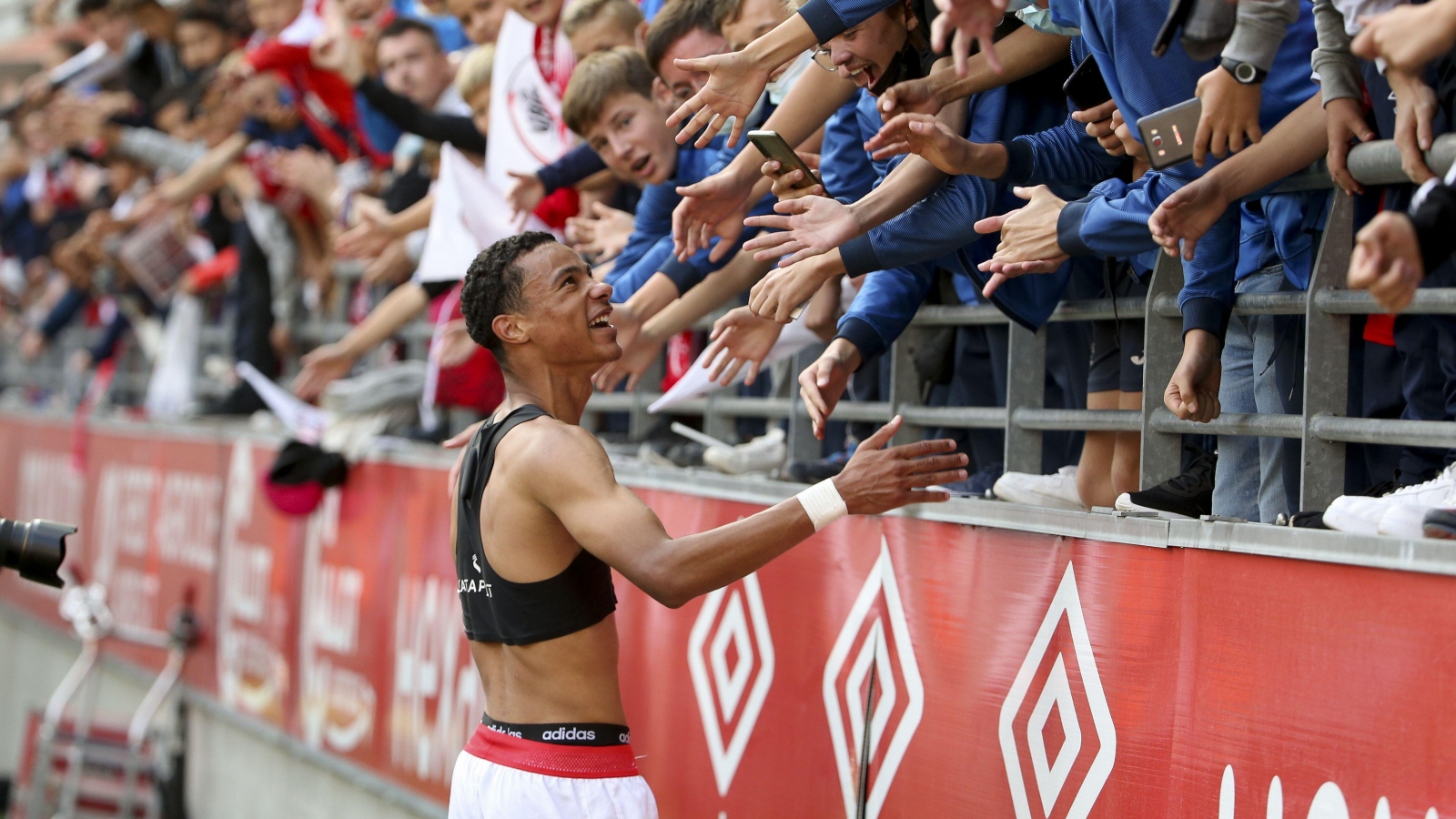 The Magpies had an agreement in place with the French club, as well as the player himself, however, negotiations with the striker’s agent have ‘proved too much to overcome’, as per 90min.

His agent was asking for additional fees and payments which has resulted in Newcastle ‘walking away from the deal’.

The Premier League club are still interested in Ekitike, but will now ‘pursue other options’.

A deal could be ‘resurrected’ should the agent have a ‘change of heart’, but as things stand the 20-year-old will not be relocating to Tyneside.

If I was Stade de Reims, despite interest from other clubs, I would be fuming with the agent of Hugo Ekitike. Sounds like he is everything wrong with agents nowadays.

Let’s see if Real, Bayern, Dortmund or PSG are willing to pay and offer what #nufc were. Pressure is on!

Paris Saint-Germain are now believed to be frontrunners for the youngster’s signature. Reims will not accept anything less than £30m, which is the fee they had agreed with the Geordies.

He is under contract with Reims until the summer of 2024 and is unlikely to sign a new deal given the level of interest in him.

One player that Newcastle are very likely to get through the door in the coming days is Burnley goalkeeper Nick Pope.

The England international is believed to be having a medical on Thursday ahead of a £10m move from the relegated Clarets.

Pope has made 141 league appearances for the Championship club over the last six seasons.

Martin Dubravka is currently the No. 1 at St James’ Park, but a successful move for Pope would provide stiff competition for the Slovakia international, who was backed up by Karl Darlow and Mark Gillespie last season with Freddie Woodman spending the second half of the campaign on loan at Bournemouth.

Newcastle have already completed a permanent deal for full-back Matt Targett, who enjoyed a successful loan spell in the north east in the second half of last season. He joined in January after his former club, Aston Villa, signed Lucas Digne from Everton.